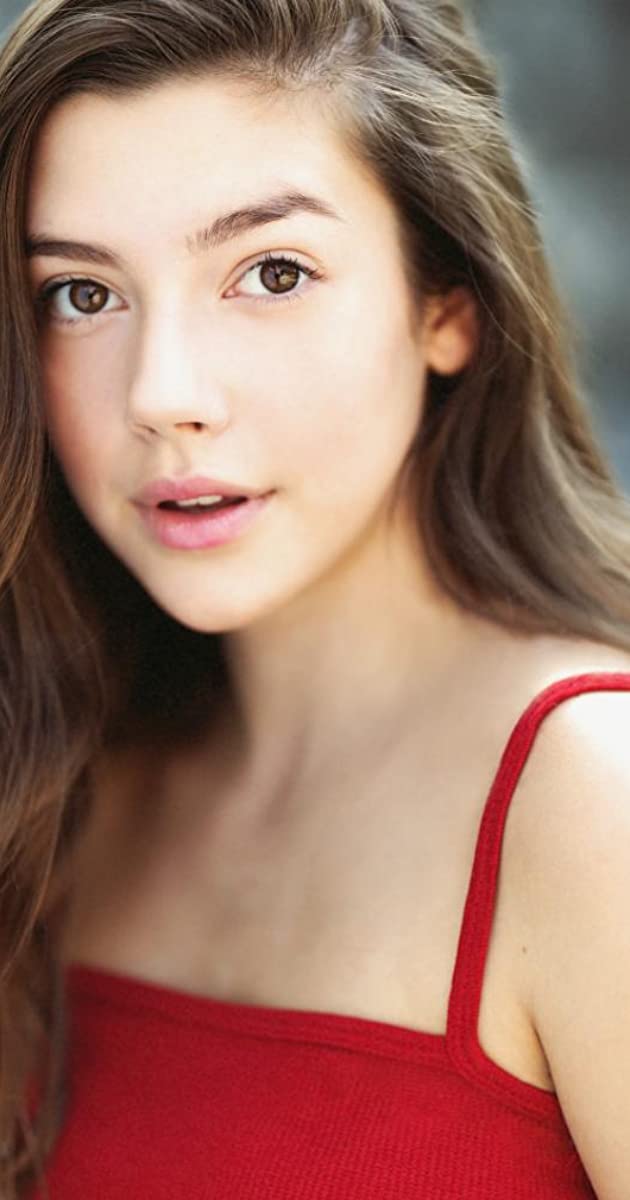 Sissy Sheridan is a 15-year-old actress from Washington, D.C. She is most known for hosting Nickelodeon’s “DIY with Me” and playing Angie in the hit children’s web series, “Chicken Girls.” Sissy is a series regular on Universal Kids/NBCU’s “Press Play” and also has appeared on Netflix’s “Maniac” opposite Jonah Hill. Sissy has been in a variety of independent films, including “For Hope,” “Homeless Bound,” “The Catcher,” and “Paper Airplanes.” Sissy is also a social media influencer who rose to fame on the app “TikTok” and has two music videos on YouTube.