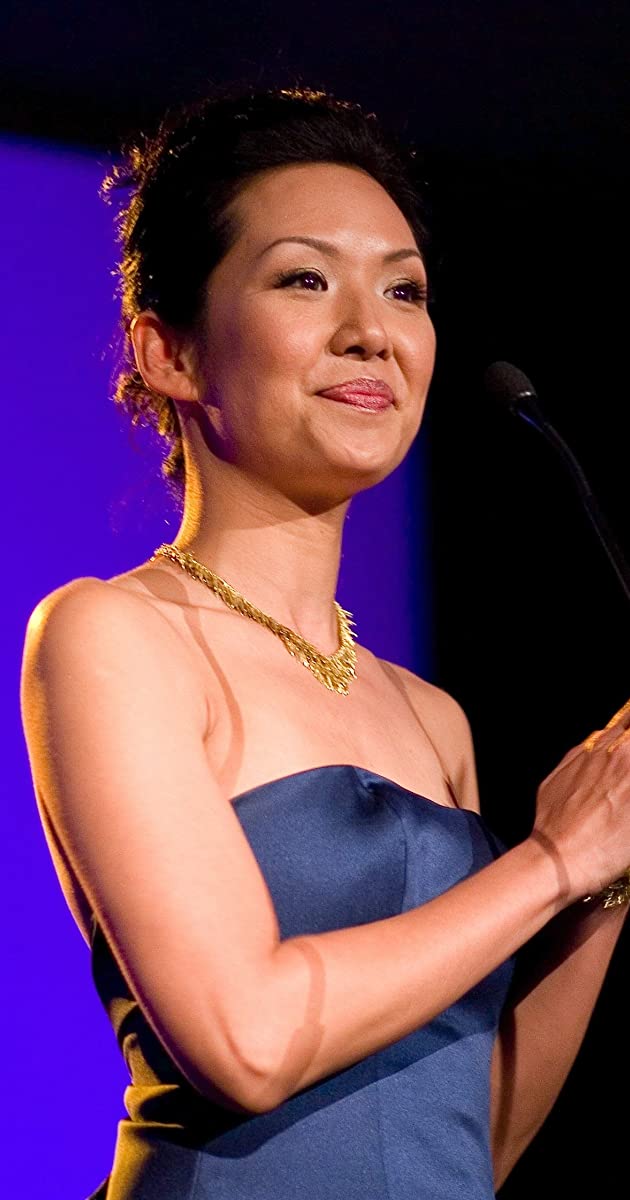 Voted as the “#1 Sexiest Woman in the World 2006” by FHM readers in Asia, and one of the “10 People in Entertainment to Look Out For” in Canada 2006 by Playback, Steph Song also has degrees in Nursing and Journalism.

She started as a television host for National Geographic’s EarthPulse (2001) and her Asian sitcom Achar! (2004) made her a star in Asia. The series won second prize at the New York Festivals 2005, for Best International Situation Comedy behind Frasier (1993) and has been sold in en countries. Steph moved back to North America in 2005, and has since starred in the feature Everything’s Gone Green (2005), and the made-for-TV film Dragon Boys (2007). She divides her time working in the US, Canada and Singapore.