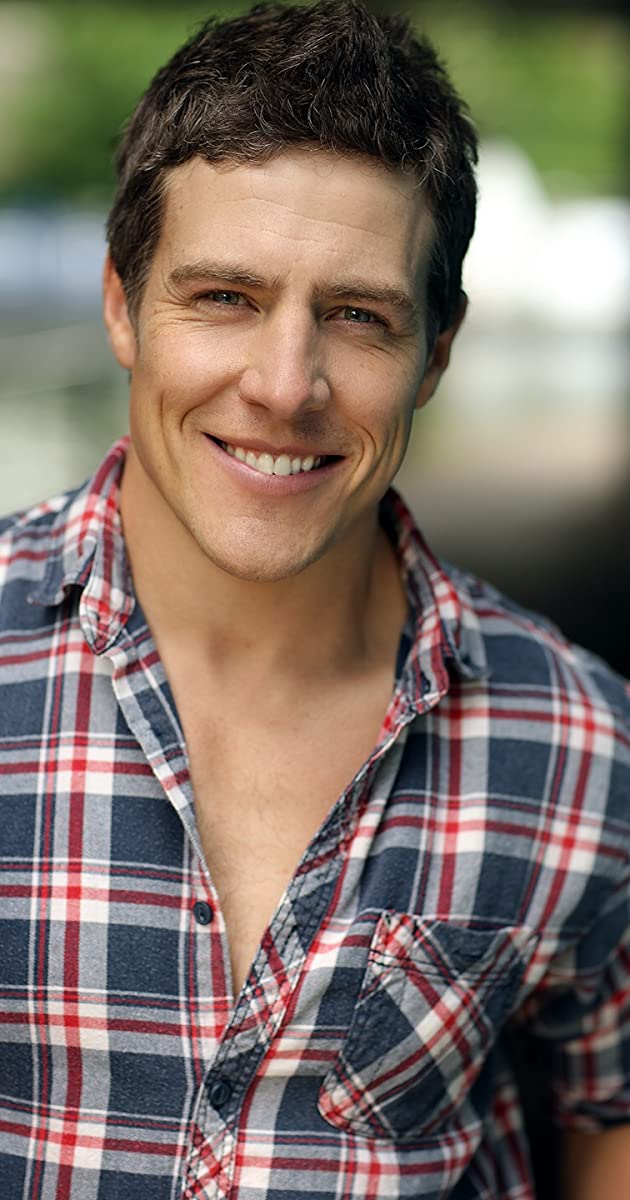 Stephen is an Australian actor known for Home and Away (1988), Hercules (2014), Whiskey Tango Foxtrot (2016), and Me Before You (2016). He grew up in Dubbo in central western New South Wales, worked as a jackaroo on a large-scale sheep and cattle station west of Bourke, and graduated from the University of Newcastle with a degree in communications. His passion before acting was Rugby Union, which he played at First Grade and Representative levels throughout his schooling, university, and adult life.