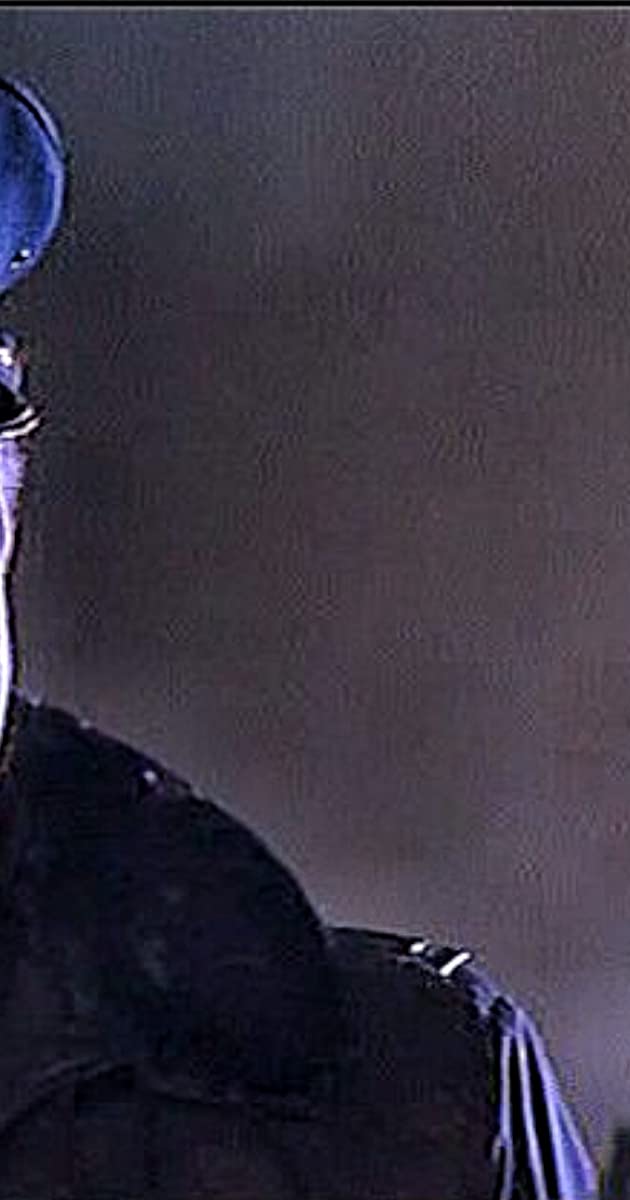 Kahan is the cousin of film writer, producer and director Richard Donner.

Kahan may be best known for playing the bedraggled “Captain Ed Murphy” trying to keep Mel Gibson and Danny Glover in check in the “Lethal Weapon” series of films. He has appeared in several television series as recurring characters as well.