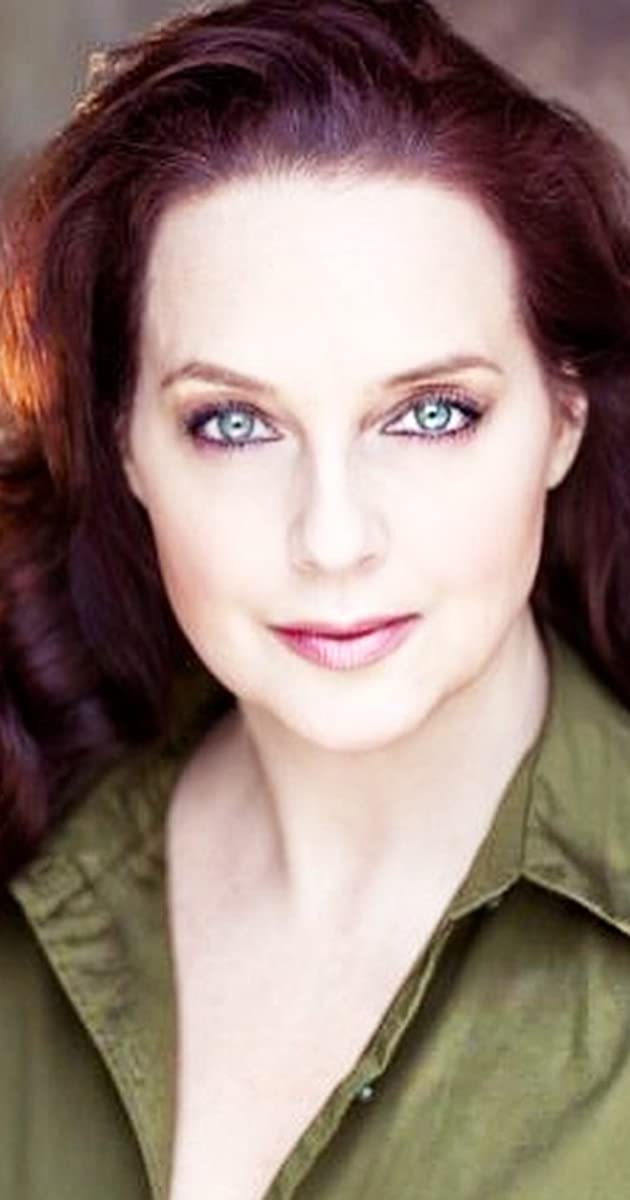 Suanne made her professional debut in 1988 working as a TV presenter in her native South Africa. For five years, she hosted a travel series “Bon Voyage” which afforded her the opportunity of visiting over 36 countries and saw her winning her first award for excellence in television. Numerous TV specials followed including presenting the Miss World Pageant twice in 1992 and 1994. Due to the enormous amount of exposure she received, Suanne became a household name appearing in and on the cover of more than 25 publications. After a visit to the USA, Suanne was signed by the William Morris agency and decided to stay put for a while. US highlights include working with Oscar-winning director Peter Bogdanovich and presenting the pre-show to the Academy awards. Theatre credits include “Private Lives”, “Things We Do For Love”, “The Secret Lives Of Henry And Alice”, “Echoes”, “Offbeat Broadway”, “Nunsense” and most recently “Easy To Love – The Cole Porter Story” in which Suanne played Cole Porter’s wife – Linda Porter. Suanne is currently based in London and has been keeping her comedic abilities sharply honed by working on her first solo show as well as numerous stand-up appearances. Suanne is also in demand as a presenter and Mistress of Ceremonies. She has recently completed a number of corporate jobs across Europe and the UK. In 2002, she recorded a cover version of Nina Simone’s “Feeling Good” for a compilation album – The Best Of Passion Jazz, Volume 2. Suanne has returned to singing with a vengeance and feels the title of the song is the perfect anthem to her life at present.