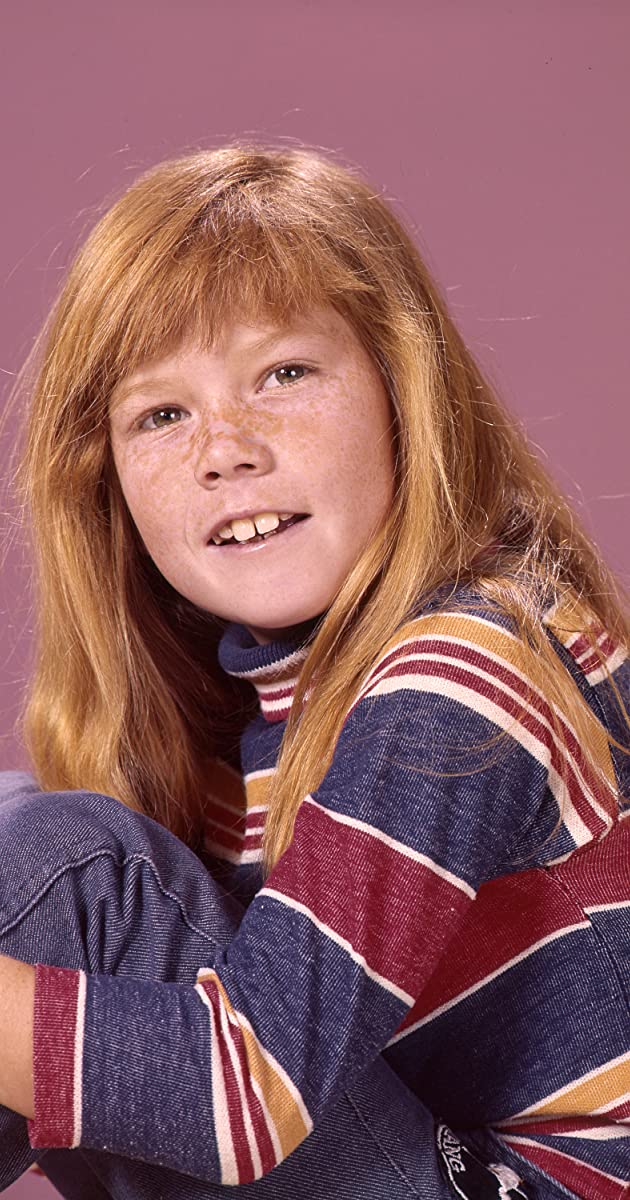 Suzanne, born in Fullerton, California and best known as “Tracy” on The Partridge Family (1970), had a short career which included 5 different roles and 3 voice roles (two of them as Tracy Partridge in cartoons). She was a Pierce College alumna, and a bookstore owner until 1993. At one time Suzanne lived with her husband and their two daughters, Samantha and Alexandra, in Temecula, California.

During a Partridge Family reunion special in March 2010, Suzanne stated she was a manager of an OfficeMax store in Bullhead City, Arizona. Suzanne died suddenly of undisclosed causes outside of Las Vegas, Nevada on April 27, 2015.