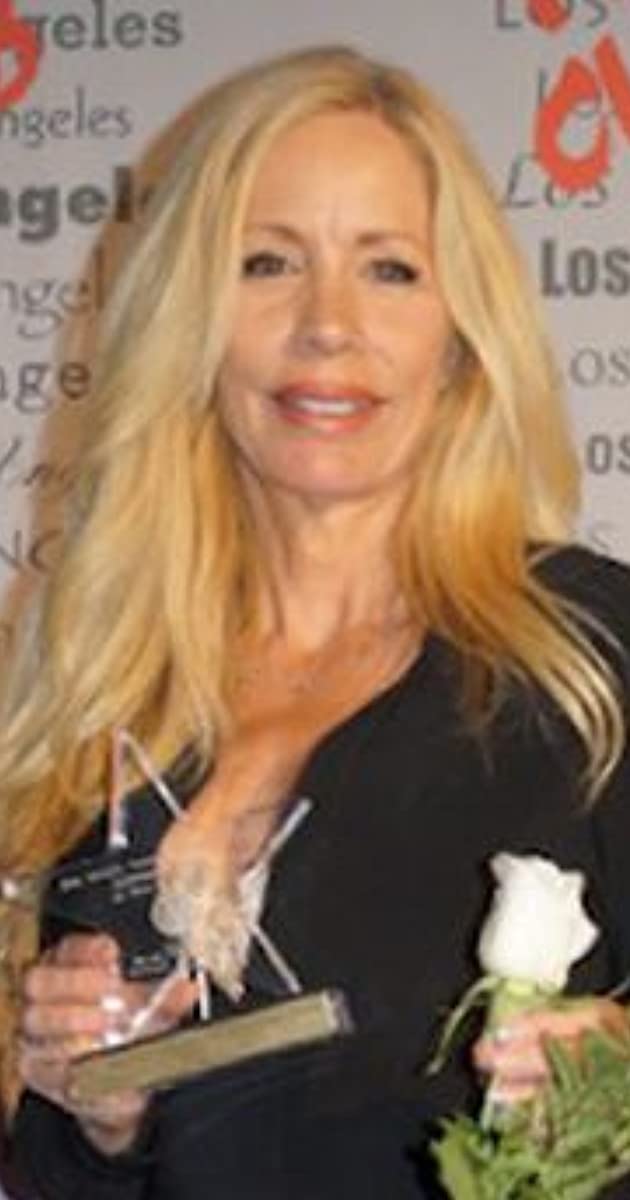 Tane McClure is a lifelong entertainment industry alumni with many Film, Television, and Music credits to her name. As a singer, Tane’s road to success has been paved with many names including: Tane Cain: RCA Recording artist: Top 40 single “Holding On” and Tahnee Cain with her band “Tryanglz” for the original “Terminator” soundtrack. Tane has worn many “hats” in the entertainment industry, from model, singer, actress, producer, director, and accomplished editor. Tane has been honored with award winning and nominated productions including the National Journalism Award for the documentary, “Love Betty White” The Betty White Story, and the nominated “Just Call Me Hef” The Hugh Hefner Story, as well as the Emmy Nominated “Station Fires” for Fox News Television and her “Best Fantasy Feature” award winning film “Trance” which was honored in the New York International Independent Film and Video Festival. Tane McClure is the daughter of actor Doug McClure, who is best known as “Trampas” from the western series “The Virginian”. Tane became an actress at an early age playing the part of an orphan in “The Virginian” episode “The Small Parade”. Tane has since acted in over 50 films including playing Reese Witherspoon’s mom in “Legally Blonde”, and she has produced, directed, edited and directed over 100 hours of content for many major companies and networks around the world. Tane’s mother, Faye Brash, who is of Hawaiian/Polynesian decent, was a singer, and her grandmother, Mae Brash was also a gifted Opera singer. From an early age, Tane was inspired by her Hawaiian heritage and their love of music. With her father Doug McClure an actor and her mother a singer… Music, Film and Television came together for Tane in many of her aspirations. Being confident with music, sound, picture, editing, and graphics has enabled Tane to successfully expand her career as a director, producer and editor. Some of Tane McClure’s noted projects include, the international “Montwood” Perfume Commercial campaign, “Ivy Levan” Music Video (Randy Jackson), “Big Shots” series with award winning journalist Giselle Fernandez for Los Angeles Magazine, “Inside Autism”(LeafWing For Professionals) an inspiring educational dramatic film short and many more. Tane is working with a new innovative media company aptly named, Media Giant. Through that collaboration, Tane has recently produced and directed the inspiring short film “Rockstar” about a teenager that overcomes adversity through his music.