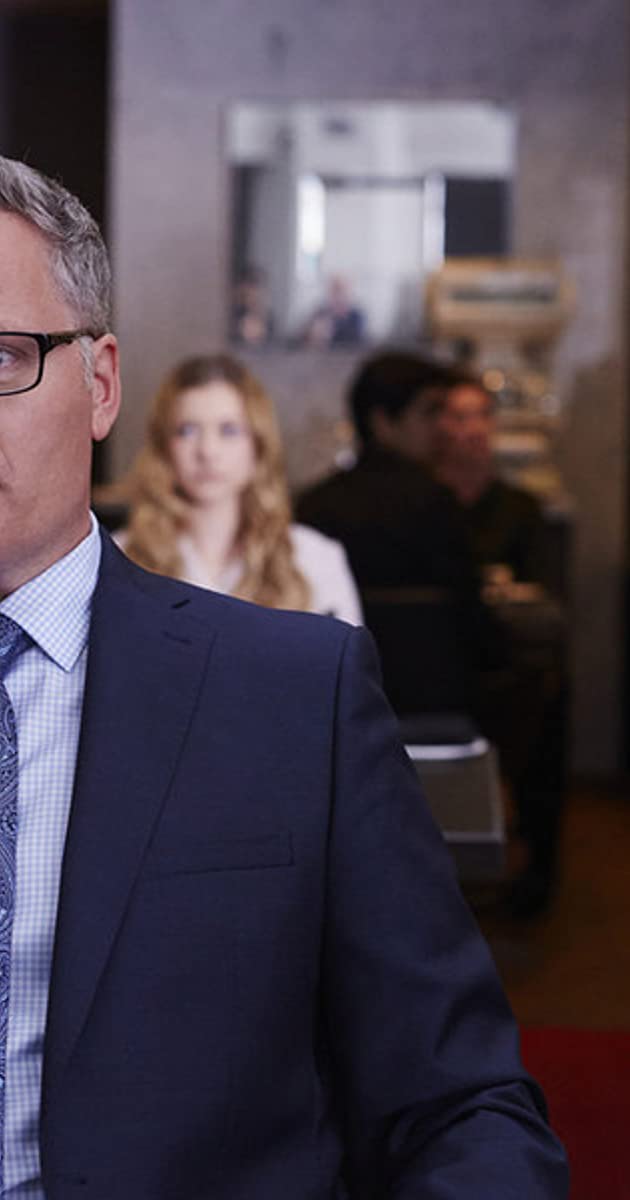 Ted Whittall has spent the past twenty plus years working as an actor and acting teacher. Best known for his role as Bob Reynolds in the CW series Beauty and the Beast, he has won awards for his work in advertising and in 2003 was awarded a Gemini as Best Supporting Actor in a Dramatic Program or Miniseries for his work opposite Oscar-winning actor Christopher Plummer in the TV movie Agent of Influence.

This Toronto-based actor has appeared in many feature films, including Suicide Squad, The Calling with Susan Sarandon, Daydream Nation, Heist with Gene Hackman, and Wicker Park with Josh Hartnett. He has guest starred and recurred in series such as Schitt’s Creek, Falling Water for NBC, The Expanse, Sensitive Skin, Tower Prep, Falcon Beach, The State Within for the BBC, and he originated the role of Suicide Squad leader Rick Flag in the CW’s long-running hit Smallville.

A graduate of New York’s Neighborhood Playhouse School, Ted earned a Bachelor of Fine Arts in Film Production from Concordia University in Montreal, Quebec, and is finishing a PhD in performance studies at York University in Toronto. He has taught at York University and in his private studios in Toronto and Vancouver. He resides in Hamilton, Ontario with his wife, the actor Allison Hossack, and their two children.