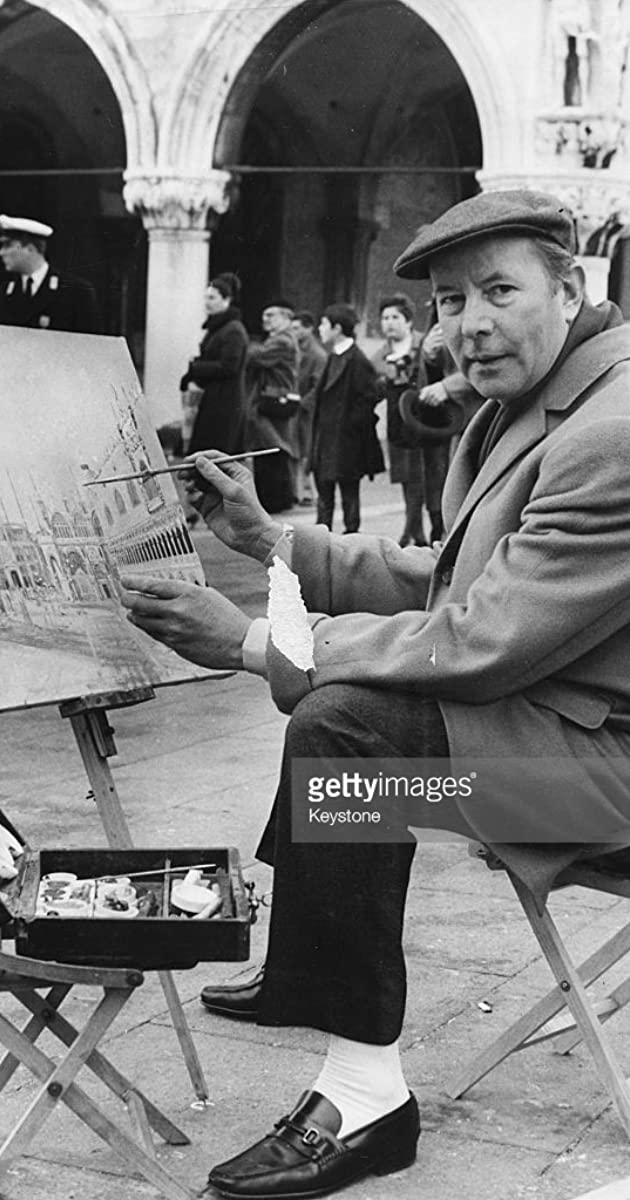 Born in Shanghai and Cambridge-educated, Terence Young began in the industry as a scriptwriter. In the 1940s he worked on a variety of subjects, including the hugely popular wartime romance Dangerous Moonlight (1941), set to Richard Addinsell’s rousing “Warsaw Concerto”. His original story was devised while listening to a concert in an army training camp. As it turned out, Young was soon after involved in the war himself, as a member of the Guards.

By the end of the decade Young had graduated to directing. He made his debut with the psychological melodrama Corridor of Mirrors (1948), starring Eric Portman as a reclusive art collector obsessed with reincarnation and murder. During the following decade Young helmed a number of international co-productions, which featured imported stars from Hollywood (Alan Ladd in The Red Beret (1953); Olivia de Havilland in That Lady (1955); Victor Mature in Safari (1956), Zarak (1956) and Tank Force! (1958)). These films were made by Warwick, an independent production company created jointly by Irwin Allen and future James Bond producer Albert R. Broccoli, and released through Columbia. Production values were often quite high, though scripts were of variable quality. “Safari”, for instance, looked great, shot in Technicolor and CinemaScope on location in Africa, which partly compensated for the trite storyline.

Having acquired the rights to all available James Bond novels from Ian Fleming, producers Harry Saltzman and Albert Broccoli secured the necessary funding ($1,250,000) from United Artists and hired Young to direct the initial Bond entry, Dr. No (1962). That film’s success got him re-hired to direct the next two Bond films, From Russia with Love (1963) (Young’s own personal favorite) and Thunderball (1965). Young had acquired a solid reputation as a master of action subjects, and all three films move at a cracking pace. Exotic locales provide the background for a seamless mix of technical wizardry, sex, violence and tongue-in-cheek (sometimes campy) dialogue. Unfortunately, these films also marked the high point of Young’s career, though he did direct another eerily effective psychological thriller, Wait Until Dark (1967), much in the vein of Alfred Hitchcock.

Among a brace of forgettable European co-productions, only two other films stand out: the bawdy, highly entertaining all-star period comedy The Amorous Adventures of Moll Flanders (1965) and an intriguing expose of the inner workings–and dark beginnings–of the Cosa Nostra (based on an actual informant’s testimony), entitled The Valachi Papers (1972). After that, Young’s output became more patchy and his later career suffered as a result of two disastrous projects: first, the Korean War epic Inchon (1981), with Laurence Olivier badly miscast as Gen. Douglas MacArthur. The enterprise was reputedly financed by the Rev. Sun Myung Moon’s organization–aka the “Moonies”–to the tune of $40 million. Film critic Vincent Canby in the New York Times (September 17, 1982) referred to the picture as “hysterical” and “foolish”, “the most expensive B-movie ever made”. The second flop, a financially troubled production, was the predictably plotted spy thriller The Jigsaw Man (1983). Completed in 1982, the film was held back and not released until two years later. Young directed just one more film after that and left the industry in 1988. However, according to his daughter, he was working on a documentary in Cannes at the time of his death in September 1994. Though he went on record in 1966, asserting that he had grown rather tired of the Bond franchise, it is, nonetheless, that for which we will ultimately remember him.