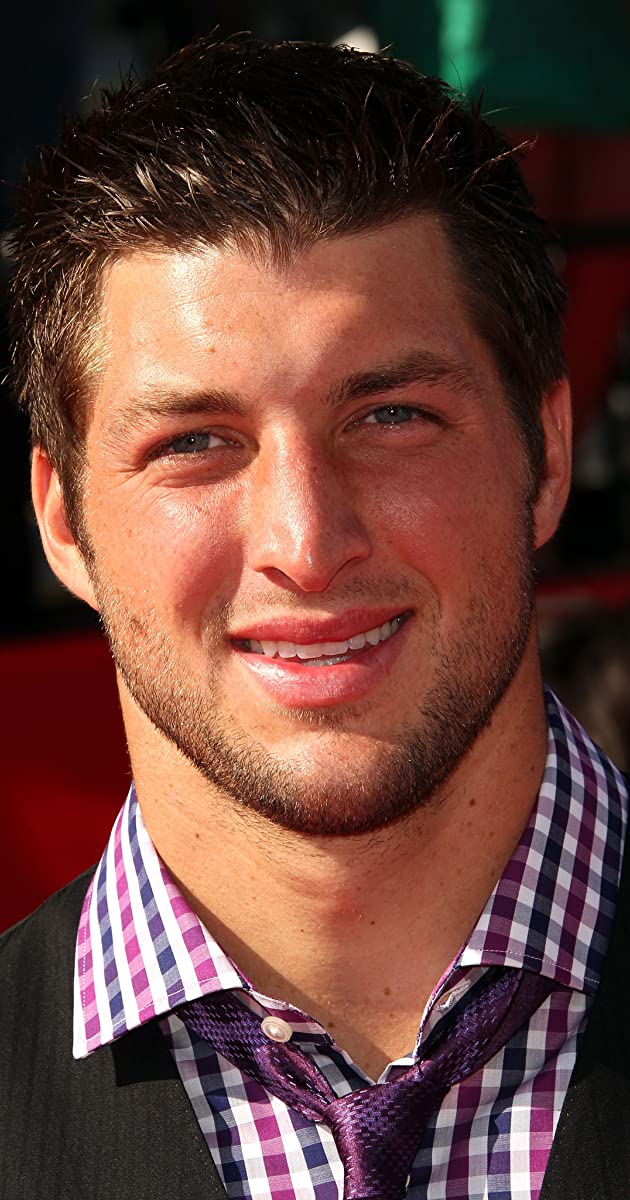 Regarded by many as the greatest player in the history of college football, Tim Tebow was born in the Philippines to Baptist missionaries. Before she became pregnant with him, his mother had contracted amoebic dysentery. During her pregnancy, the medications used to treat the dysentery caused a severe placental abruption, a condition in which the placental lining separates from the uterus. The Tebows decided to carry the baby to term as abortion is against their faith. Tim and his mother appeared in a pro-life commercial funded by evangelical group Focus on the Family during Super Bowl XLIV (2010) which stirred national controversy.

The family returned to the United States when Tim was 3 years old, moving to a farm outside of Jacksonville, FL, where he and his siblings were home-schooled by their mother. Taking advantage of a state law which allowed home-schooled students to compete in high school sports, in 2003, Tim and his mother moved to Ponte Vedra so he would be eligible to play football for Allen D. Nease High School. He was named Player of the Year as a junior (playing his last game that season with a broken fibula), and Mr. Football his senior year after he lead Nease to the Class 4A title. On December 13, 2005, three days after Nease won state, Tebow announced he would be playing for his parents’ alma mater, the University of Florida.

To say he dominated at Florida is an understatement. Tebow threw for 9,285 yards and 31 touchdowns, and rushed for 2,947 yards and 57 touchdowns (breaking Emmitt Smith’s school record, and Kevin Faulk’s SEC record) for 12,232 total offensive yards (breaking Danny Wuerffel’s school record). He lead the Gators to 2 SEC titles and 2 NCAA titles, and was the first player ever to rush for at least 20 touchdowns and pass for at least 20 touchdowns in a single season. Among the slew of accolades he received were the Sullivan Award, the Davey O’Brien Award, the Maxwell Award, the Wuerffel Trophy, the Chic Harley Award, the Wooden Cup, the Manning Award, the Campbell Trophy, Touchdown Club of Columbus Quarterback of the Year Award, the AP College Football Player of the Year, the SEC Male Athlete of the Year, and the Heisman Trophy.

However, pundits doubted he had what it took to make it in the NFL, and were shocked when he was taken 25th overall in the 2010 draft by the Denver Broncos. He became a sensation in 2011 when he took the 1-4 Broncos to an 8-8 record and the AFC West title, most of those wins coming in the last minutes. “Tebowing” – a term coined to describe his habit of kneeling on one knee in prayer as he bowed his head and either rested an arm on the opposite bent knee or his elbow on the knee with his fist at his forehead – was aped by celebrities, and inspired a web page which received over 20,000 photos of people “Tebowing”. The Broncos beat the then-AFC champ Pittsburgh Steelers in the first round of the playoffs when Tebow connected with Demaryius Thomas for an 80-yard touchdown on the first play of overtime.

While Broncos fans were sold on Tebow Time, Broncos head coach John Fox and Executive Vice President of Football Operations John Elway were not. After Elway signed Peyton Manning, Tebow was traded to the New York Jets. A disastrous season followed as offensive coordinator Tony Sparano, and head coach Rex Ryan couldn’t figure out how to best-utilize him. He was released on April 29, 2013, throwing for 39 yards and rushing for 102 yards for no touchdowns in 12 games.

He signed with the New England Patriots on June 10th. As it carries two quarterbacks, as opposed to most teams, which carry three or four, he had his work cut out for him. In 3 pre-season games, he completed 11-of-30 passes for 145 yards, 2 touchdowns, 2 interceptions, rushed for 91 yards, and spent most of those games, literally, running for his life. His performance intensified criticism of his football acumen. He was released on August 31st despite owner Robert Kraft claiming he was rooting for him to make the team. In December, he signed with ESPN to be an analyst on its SEC Network, which launched on his 27th birthday.