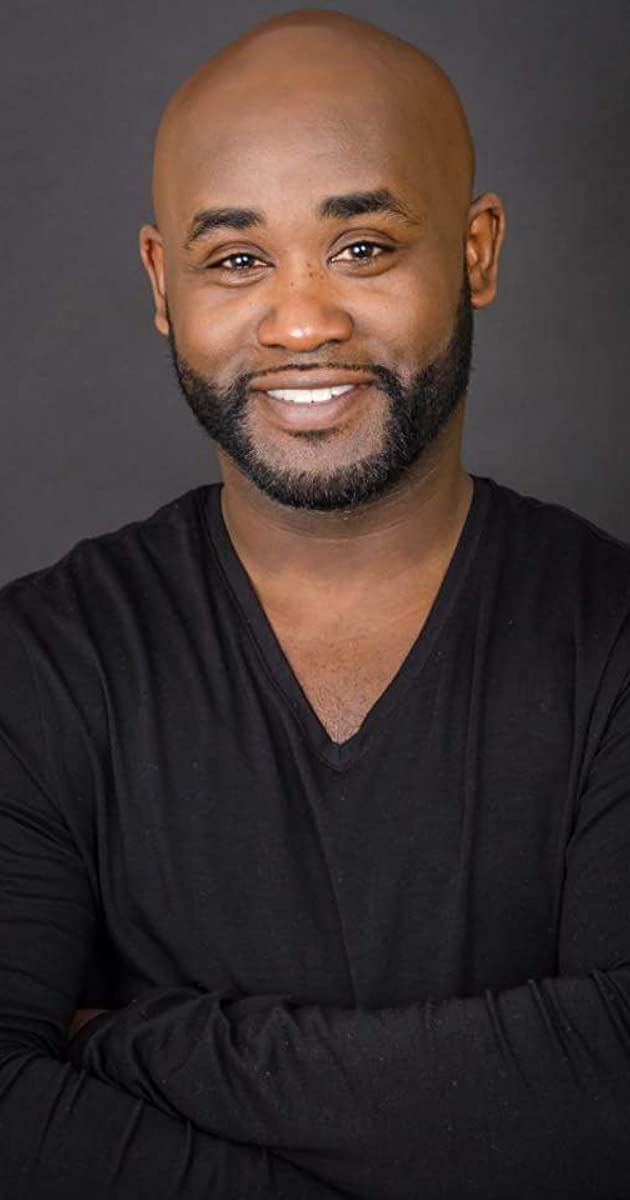 Tray Chaney, the highly celebrated up and coming actor, is best known for his role as “Poot” on the HBO’s Original hit series “The Wire”. The strikingly handsome young man of many talents began his career as a performer at the early age of four years old. After graduating from high school, Tray caught the acting bug and auditioned for and landed the role of “Poot” on HBO’s “The Wire”; which aired its first episode in June 2002. In 2003, Tray made his first movie appearance in “Head of State” with Chris Rock and Bernie Mac which was followed by a role in “The Salon” starring the highly acclaimed actress/producer “Vivica A. Fox”. Tray was also featured on “The District” (CBS) . Tray later had the opportunity to star in Bow Wow’s chart topping video “My Baby” featuring the multi-platinum group ” Jagged Edge” TrayChaney announces the release of his inspirational autobiography “THE TRUTH YOU CAN’T BeTRAY” and the Direct Television 101 Network premiere of the HBO hit series “The Wire” on July 18th 2010. Both the book release and the series syndication mark the arc of a new era for the Maryland native actor. Tray’s newest venture includes stepping into the world of music as a writer, producer, and rapper. Tray’s career continues on the road of endless and indomitable creativity. This year Tray stars in the film “STREETS” starring “MEEK MILL” “JAMESY BOY” starring Ving Rhames James Woods & Mary Louise Parker which Tray’s Original Song “Self Made Star Is Featured In The Film. Tray Recently stars in and produced the love story “6Hearts 1Beat”. Tray uses every minute to hone his talents as he continues to innovate and entertain.Tray will continue exceeding industry expectations as he builds his career in the entertainment world