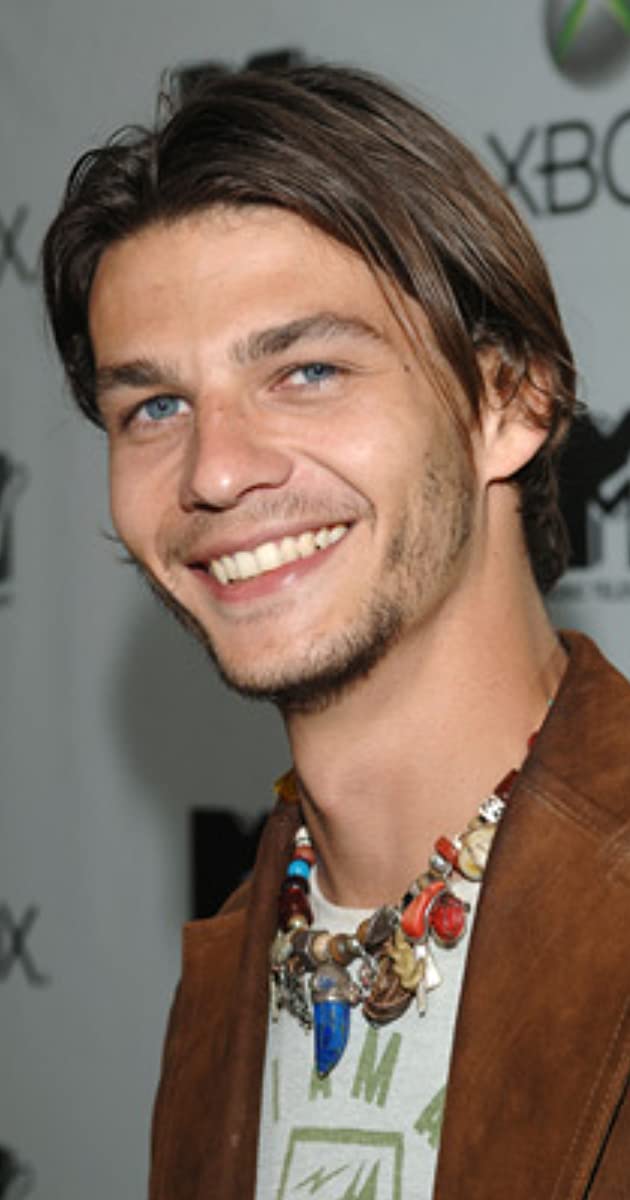 Trent Ford was born in Akron, Ohio to a US Navy test pilot father and a British Airways head stewardess mother from Birmingham, West Midlands. He moved to the United Kingdom at the age of one with his parents, and grew up in Cradley and Malvern with his brother and two sisters. He studied Economics and English Literature at Clare College, Cambridge University. Ford is an accomplished actor known for Gosford Park (2001), How to Deal (2003) and Burning Blue (2013).

Trent is most recognized for his onscreen work, often appearing as the slick heartthrob in film and television. Throughout his career, he has demonstrated a high level of dramatic versatility, while maintaining a successful modeling career. Ford has been photographed by some of the most prestigious names in fashion photography, including Mario Testino, Bruce Weber and Peter Lindbergh. Trent has appeared in V Magazine and Italian Vogue, and campaigns for Abercrombie & Fitch, Gap and Valentino among others. He was the leading man in the global advertising campaign for Calvin Klein perfume ‘Eternity Moment’ opposite Scarlett Johansson.