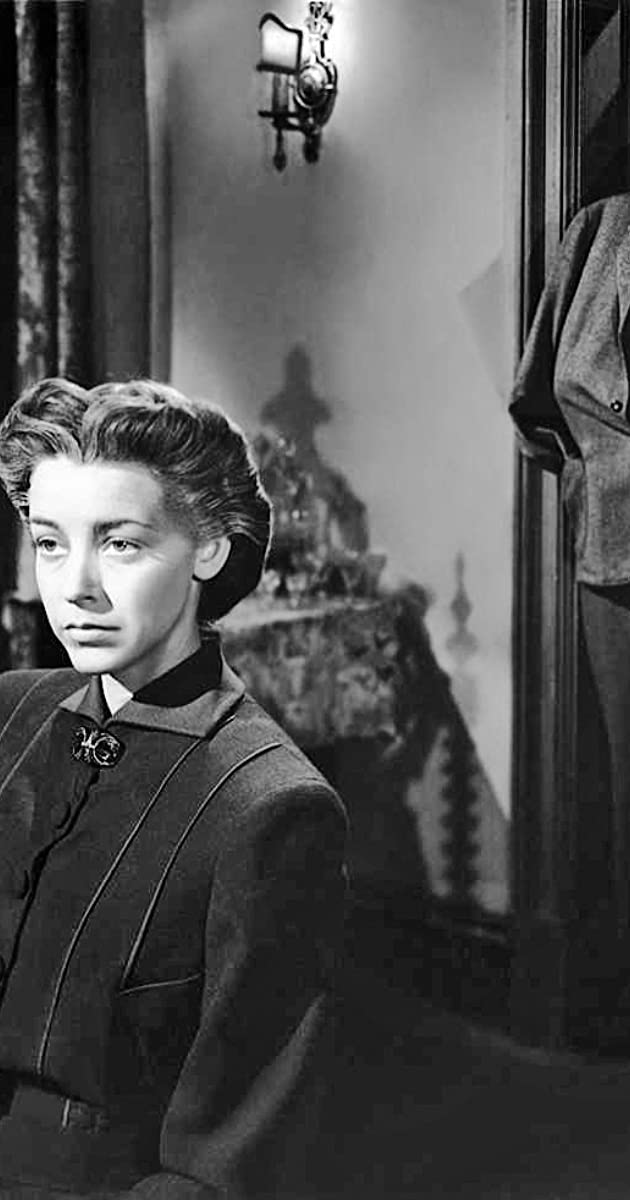 Wavy-haired, articulate, quietly-spoken Bardette was one of Hollywood’s archetypal villains of westerns and cliffhanger serials. He initially aspired to become a mechanical engineer after graduating from Oregon State University in June 1925. However, by the late 1920’s, he had changed his name from Terva Gaston Hubbard to Trevor Bardette and embarked on a brief, unremarkable acting career on the East Coast stage, before moving to Hollywood in 1937. Though he went on to essay the occasional sheriff, rustic, frontiersman or hero’s sidekick, his stoney features and deep-set, cold eyes ensured that he would invariably be cast as a ruthless heavy, sneaky spy, swindler, gangster or double-crosser. In the course of a thirty year career, the majority of his characters rarely survived until the final scene.

A hard-working character player, Bardette took on just about any role offered him. Between 1938 and 1940 alone, he appeared in some 33 films, including bits in prestige pictures like Jezebel (1938), Marie Antoinette (1938), Gone with the Wind (1939), Spirit of the People (1940) and The Grapes of Wrath (1940). At the smaller studios and later for television, he fared rather better in terms of screen time. Serials, especially, gave him the opportunity to chew the scenery at his most menacing: as the scar-faced Pegleg (aka Mitchell) of Overland with Kit Carson (1939), the icily controlled, preening killer Raven of Winners of the West (1940); and the deceptively meek Jensen, head of a Nazi spy ring, in The Secret Code (1942). On TV, he was Old Man Clanton, cattle rustler and perpetual nemesis of law and order in The Life and Legend of Wyatt Earp (1955) (though, in actual fact, N.H. Clanton never faced the Earps, having met his fate earlier at the hands of Mexican cowboys in Guadalupe Canyon). Then there were recurring roles in series like Lassie (1954), Cheyenne (1955) and Gunsmoke (1955), to name but a few.

Perhaps not surprisingly, Bardette bought his own ranch in Green Valley, Arizona, where he spent his remaining years after retiring from acting in 1970. In interesting footnote is his authorship (under his original name) of a short story entitled “The Phantom Photoplay”, published in the August 1927 issue of Weird Tales magazine. His first name Terva, evidently sounded sufficiently feminine to be included among the publication’s list of lady writers.