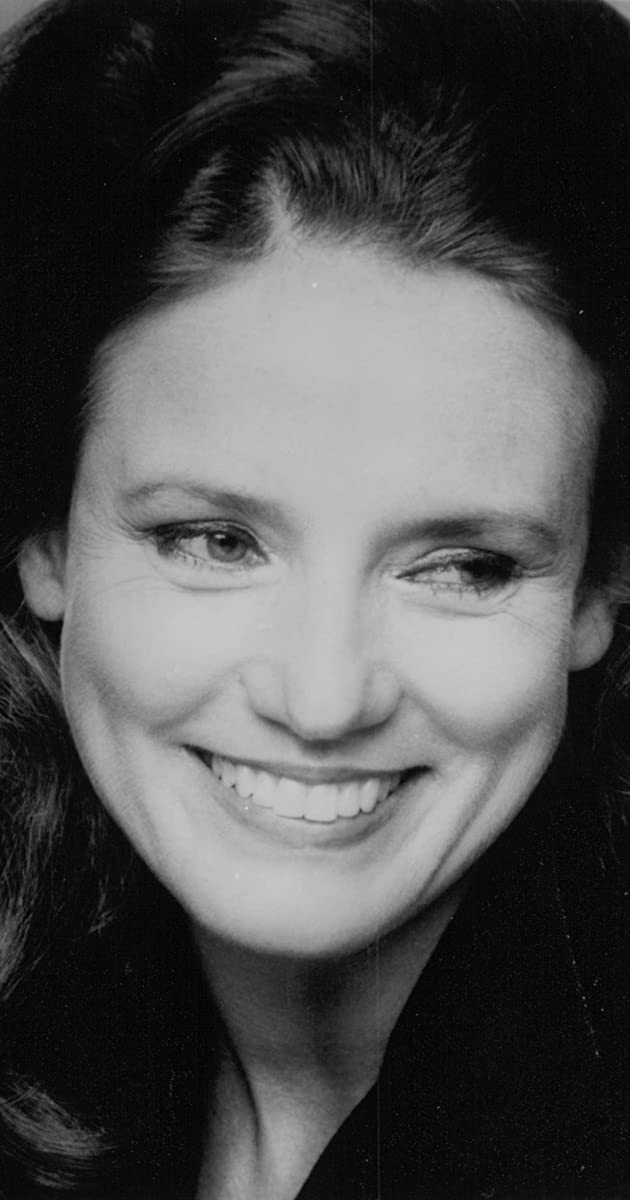 Trish Van Devere is an American actress best-known for her comedic turn in Carl Reiner’s cult classic, Where’s Poppa? (1970), in support of George Segal and Ruth Gordon, and for being the wife and widow and frequent co-star of legendary actor, George C. Scott. Born Patricia Louise Dressel on March 9, 1941 in Tenafly, New Jersey, she first made her mark, professionally, on the soap opera, One Life to Live (1968). She met Scott when they co-starred (along with his then-wife Colleen Dewhurst) in the neo-noir, The Last Run (1971). Scott eventually shed Dewhurst (for the second time) and married Van Devere in 1972. She co-starred with him in Mike Nichols’ thriller, The Day of the Dolphin (1973), which was not a success, and The Savage Is Loose (1974), a flop, directed by Scott, that was barely released. During the rest of the decade, they co-starred in the TV movie, Beauty and the Beast (1976), Movie Movie (1978), and The Changeling (1980) (1980), a period that coincided with the decline of Scott’s stardom and critical reputation. After 1980, when the two appeared on Broadway in a calamitous flop, she continued to appear in less prestigious movies and on TV until 1994.

Van Devere became a stage actress under the tutelage of Scott. She made her Broadway debut in 1975 in a revival of Eugene O’Neill’s “All God’s Chillun Got Wings”, directed by her husband. She also co-starred with him on the Great White Way in “Sly Fox”, a retelling of Ben Jonson’s “Volpone”, that was a great hit. In 1980, they co-starred for the final time on Broadway in the mystery-romance, “Tricks of the Trade”, which closed on opening night.