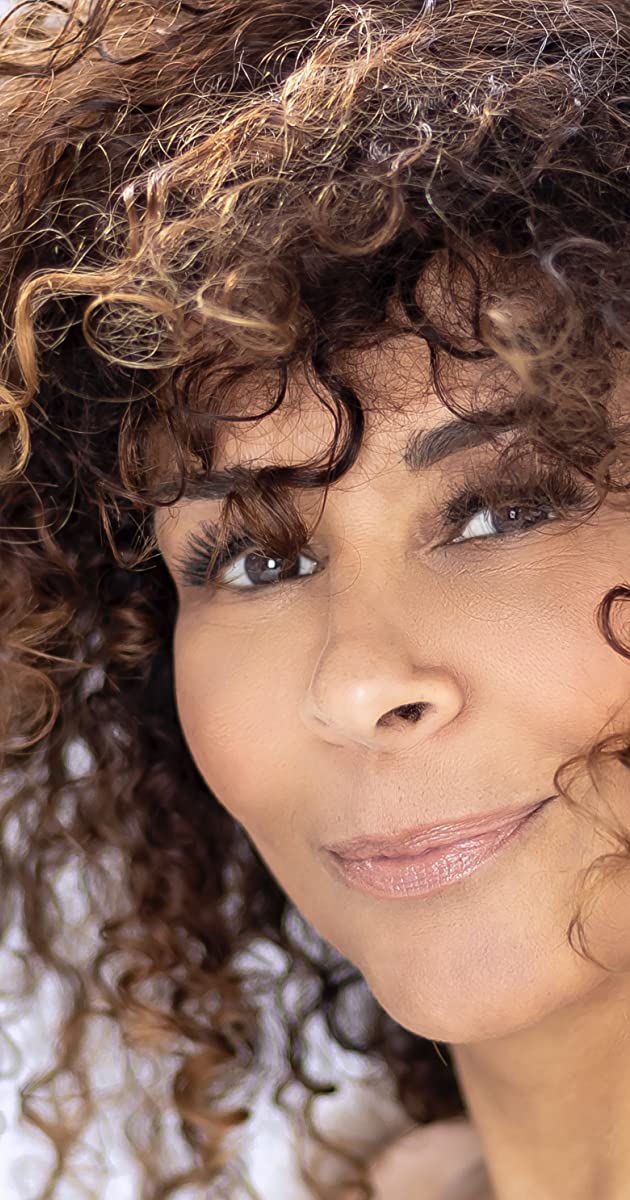 Troy began her on-camera career at the age of four as one of the original cast members on the PBS hit show, Sesame Street. In addition to being a veteran actress, director and screenwriter, Troy holds a doctorate degree in clinical psychology, she is a best-selling published author and she is the founder of www.MindologyFitness.com; an organization that offers fun, effective and affordable mind care to everyone, everywhere.

Troy’s books “Ex-Free: 9 Keys To Happiness After Heartbreak” and “How To Be A Powerfully Responsible Bitch & Take Your Life To New Heights” topped Amazon’s best-seller list several times. Troy’s last book wa inspired by the female domestic abuse perpetrators Troy has worked with over the years. In addition to working with women assigned to the court mandated anger management program,

On a personal note, Troy is the bi-racial daughter of a black mother who was declared unfit to care for Troy and a white father who abandoned Troy and her mother when Troy was just two years of age. Troy has an inspirational story to tell about surviving and being the victor of child abuse, child abandonment, molestation, juvie hall and the foster care system. Troy is also a single mother and considers one of her biggest accomplishments her son, Jordan, who is currently a junior in college. Originally from New York City, Troy presently resides in Los Angeles.