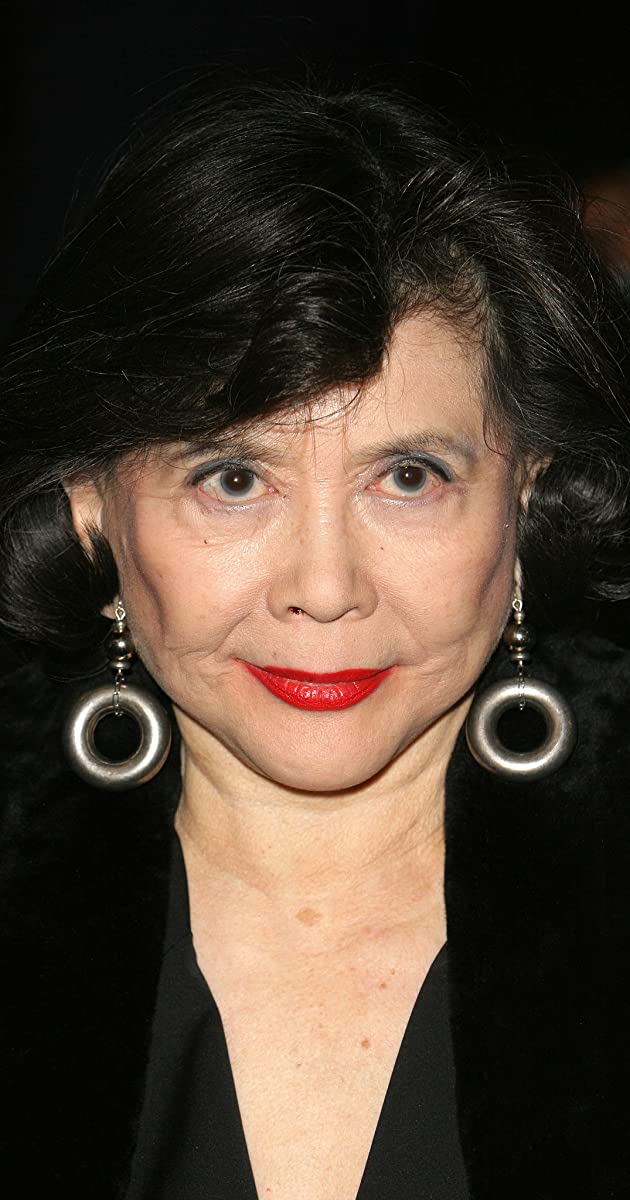 Tsai Chin, pinyin Zhou Caiqin is an actor, director, teacher and author, best known in America for her film role as Auntie Lindo in The Joy Luck Club. The third daughter of Zhou Xinfang, China’s great actor in the last century, she was trained at the Royal Academy of Dramatic Art London (first Chinese student) and later earned a Master Degree at Tufts University, Boston. Her career spans more than five decades working in UK, USA and recently in China. She starred on stage on both sides of the atlantic, (a first for a Chinese actor) in London’s West End,The World of Susie Wong and on Broadway, Golden Child; played the two most powerful women of 20th century China; for television, in The Subject of Struggle; for stage Memories of Madame Mao; was twice in Bond films, as Bond girl in You Only Live Twice, and later in Casino Royale. Her single The Ding Dong Song recorded for Decca was top of the charts in Asia. She was the first to be invited to teach acting in China after the Cultural Revolution when universities re-opened. She is now celebrated in China for her portrayal of Jia Mu in the recent TV drama series, The Dream of The Red Chamber. Her international best-selling autobiography, Daughter of Shanghai is to be a stage play by David Henry Hwang which will be produced by the Wallis Annenberg Center for the Perfoming Arts in Beverly Hills.