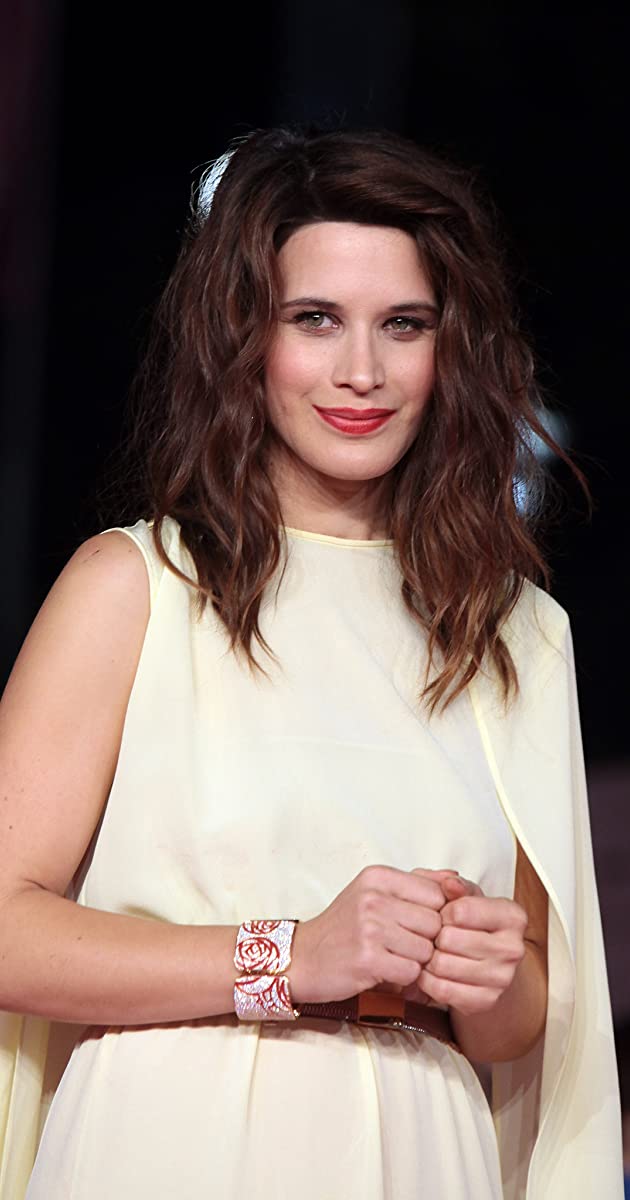 Valentina Cervi (born 13 April 1976) is an Italian film and television actress. Cervi was born in Rome, Italy. She is the daughter of director Tonino Cervi and granddaughter of the famous Italian actor Gino Cervi. Cervi started her acting career at age ten in Carlo Cotti’s Portami la luna (1987). She also played an English-language role in Jane Campion’s The Portrait of a Lady (1996). One of her most acclaimed roles was the lead in Artemisia (1997), directed by Agnès Merlet. It was loosely based on the painter Artemisia Gentileschi’s life, but controversially portrayed the relationship between Agostino Tassi (played by Predrag ‘Miki’ Manojlovic) and Artemisia as a passionate affair rather than as rape. In 2011, she appeared as Arianna in BBC TV’s Italian detective mini-series Zen (2011). The London “Times” commenting on her role as follows: “Zen” (Rufus Sewell) need only walk into a Lavazzatore for B-movie-rank Gina Lollo to press her amples into his chest. An interview with one courtesan was conducted… With her in bra and fishnets, the interrogation interrupted by the command ‘zip’ as he dressed and undressed her”. She also appeared as “Valentina” in Canale 5’s series Distretto di polizia (2000). Cervi appeared as Bertha Mason in Cary Joji Fukunaga’s film adaptation of Jane Eyre (2011). She was cast as the ancient vampire Salome in the HBO television drama True Blood (2008).