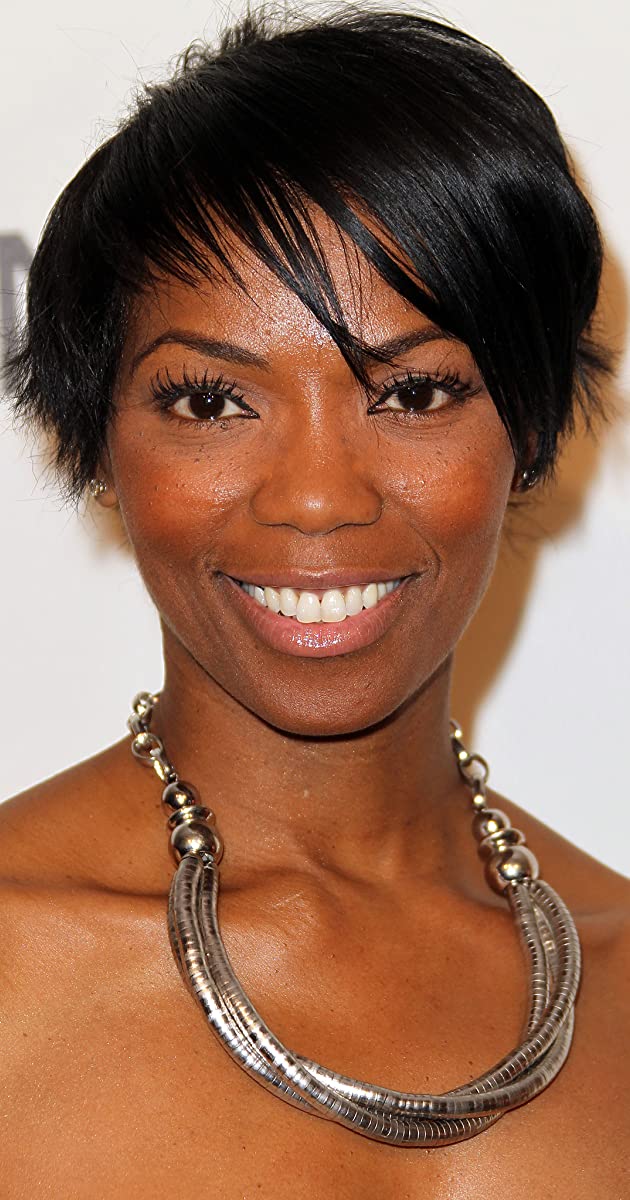 Born and raised in the Bedford Stuyvesant section of Brooklyn, New York, Vanessa Williams became a member of the New York City Opera’s Children’s Chorus at age 11. Vanessa then signed with a talent manager and booked her first audition, a commercial for Frito Lay. Her pattern for success clearly set, her winning streak had only just begun.

After graduating from New York’s famed High School of Performing Arts she earned a Bachelor’s degree in theatre and business from Marymount Manhattan College.

A member of all three actors unions, Vanessa kept busy striking a balance as a professional actress and college student. When she landed a recurring role on The Cosby Show (1984) as (Theo’s scene partner in a school play), a high-strung student/actress named Jade Marsh, she made a friend and fan of “The Cos” Bill Cosby. So impressed with her work, “Mr. C” asked her back to play yet another role, Theo’s girlfriend Cheryl Lovejoy, a sweet young thing from Barbados.

Her New York stage credits grew to include the Lincoln Center production of Death and the King’s Horseman and the Broadway productions of Sarafina and Mule Bone, the Langston Hughes and Zora Neale Hurston collaboration. The opening night celebration for Mule Bone packed a double punch of pleasure, as New Jack City (1991) was released in theaters nationwide that same evening. In this, her first feature film, Vanessa plays Keisha, the gun toting head of security opposite Wesley Snipes as drug czar Nino Brown.

Vanessa arrived in LA in September of ’91, “just to check it out.” A month later she was cast as single mother Anna-Marie McCoy in the Gothic horror film, Candyman (1992). She made her west coast move official in January of ’92, and became a media darling when she hit the media radar as one of the stars in the Fox TV hit Melrose Place (1992).

After residence on Melrose Place (1992) Vanessa traveled to Spain to sing and host the variety show Grand Fiesta on the Telecinco network in Madrid. Back from Europe she was immediately cast as a series regular in Steven Bochco’s critically acclaim television drama Murder One (1995), where she earned her first NAACP Image Award Nomination.

She appeared opposite Lisa Kudrow in the Albert Brooks feature Mother (1996), then went on location in South Africa to star in A Woman of Color (1997), a film written and directed by Oscar nominated director, Bernard Joffa. She followed these projects with a ten-episode arc on Chicago Hope (1994), where she was again nominated for an NAACP Image Award.

She starred (opposite her soon to be Soul Food (2000) costar Rockmond Dunbar) in Punks (2000), the award-winning feature film directed by Patrik-Ian Polk, which premiered at The Sundance Film Festival in 2000.

She earned a Daytime Emmy Nomination for her extraordinary work in Our America (2002) a Showtime original movie directed by Ernest R. Dickerson, which also premiered at Sundance the following year.

Vanessa is also a talented writer who has written a collection of poetry and prose titled Shine. Her poems and essays have also appeared in Essence Magazine.

As filmmaker, Vanessa wrote, directed, and produced the short film, Dense (2004), which aired on Showtime Television and is a favorite among film festival-goers.

As a singer/songwriter, Vanessa performed her original melodies in the films Dense (2004) and the award-winning short Driving Fish (2002). She recently performed “The Vagina Monologues” along with Star Jones and Sherri Shepherd (from The View (1997)) in Washington D.C. and Los Angeles, “Harlot Poetry by Vanessa Williams” at Artpeace Gallery in Burbank, California and “Stories in Song: an evening with Vanessa Williams” at the Temple Bar in Santa Monica, CA.