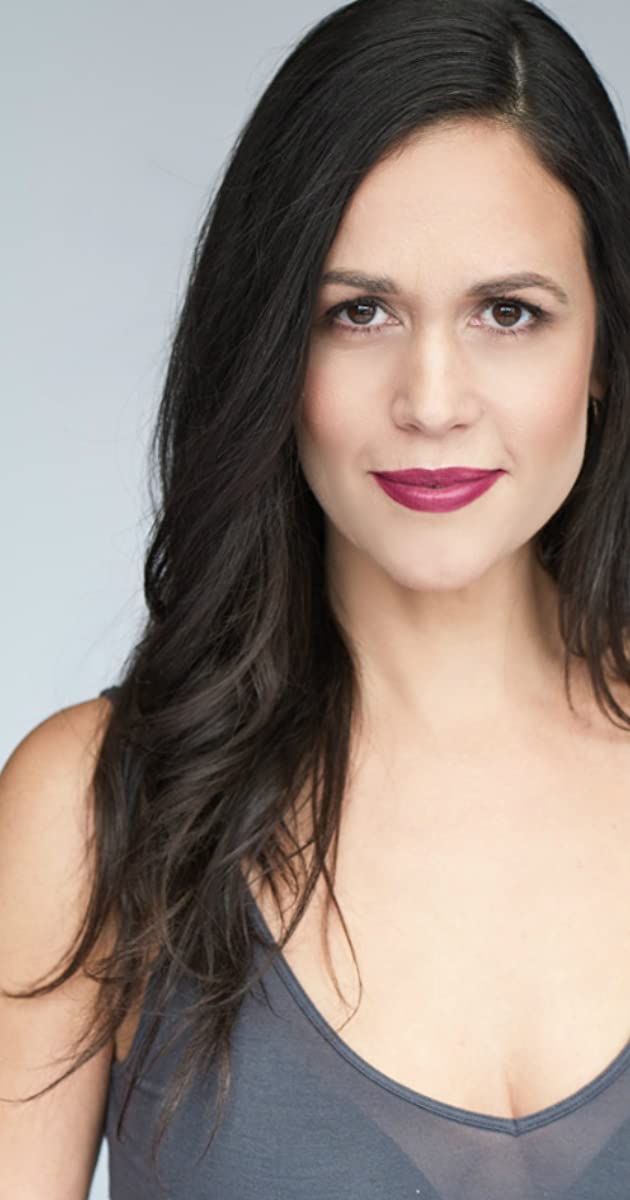 Victoria Sanchez was born in Canary Islands, Spain, to a Polish dancer, and a Spanish-Dominican documentary filmmaker. She has called Montreal, Canada home since 1983.

Beginning in 1996, Sanchez has had an extensive acting career that began upon graduation from the John Abbott College Professional Theatre Program. She immediately landed the lead role on a popular French TV series in her native Quebec and has not stopped since.

Despite being known predominantly as an actress, Sanchez is also a writer and a producer with well-received feature films ‘Pyewacket’ and ‘Wait Till Helen Comes’ under her belt. Variety called ‘Pyewacket’ a “sort of ‘Lady Bird’ in extremis.”