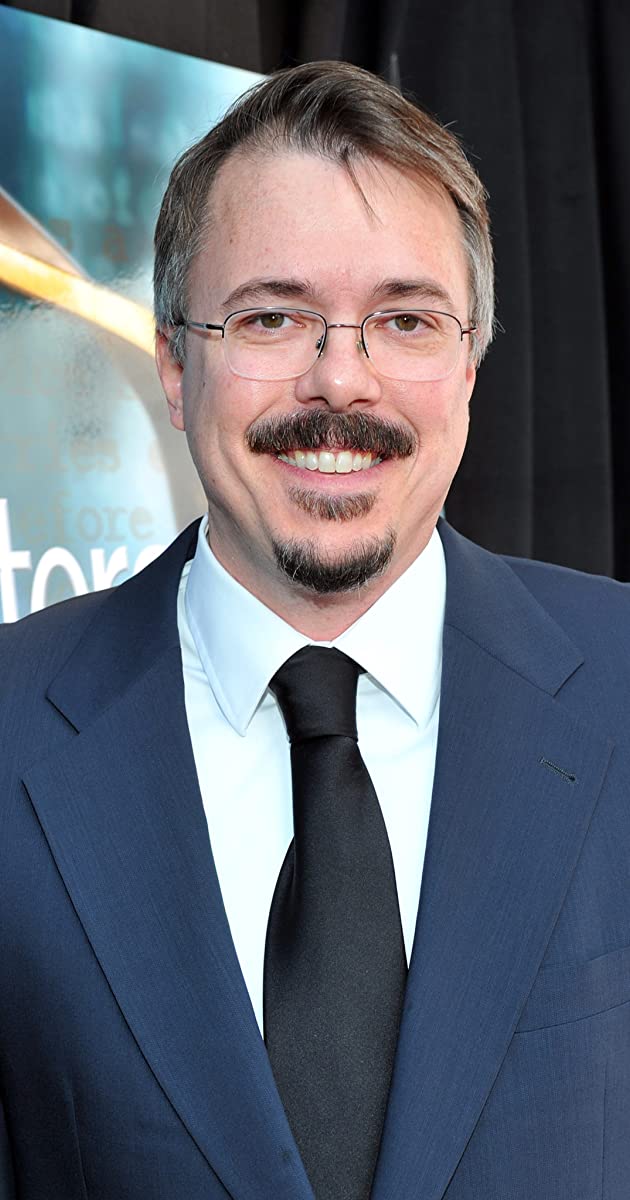 Gilligan was born in Richmond, Virginia, the son of Gail, a grade school teacher, and George Vincent Gilligan Sr., an insurance claims adjuster. His parents divorced in 1974 and he and his younger brother, Patrick, were raised in Farmville and Chesterfield County, and attended the laboratory school run by Longwood College. Growing up, Gilligan became best friends with future film editor and film title designer Angus Wall. His interest in film began when Wall’s mother, Jackie, who also taught alongside Gilligan’s mother, would lend her Super 8 film cameras to him. He used the camera to make science fiction films with Patrick. One of his first films was entitled Space Wreck, starring his brother in the lead role. One year later, he won first prize for his age group in a film competition at the University of Virginia.

Jackie would take Wall and Gilligan to Richmond and drop them off at Cloverleaf Mall to see films, and encourage both of them to pursue a career in the arts. “I wouldn’t be where I am today if it wasn’t for Jackie. She was a wonderful lady and a real inspiration,” he recalls. Gilligan was recognized for his talents and creativity at an early age. George Sr. described him as a “kind of a studious-type young man, and he liked to read, and he had a vivid imagination”. He introduced Gilligan to film noir classics, as well as John Wayne and Clint Eastwood Westerns on late-night television. Gilligan won a scholarship to attend the prestigious Interlochen Center for the Arts. After eighth grade, he moved back to Chesterfield to attend high school.

After graduating from Lloyd C. Bird High School in 1985, Gilligan went on to attend NYU’s Tisch School of the Arts on a scholarship, receiving a Bachelor of Fine Arts degree in film production. While at NYU, he wrote the screenplay for Home Fries; Gilligan received the Virginia Governor’s Screenwriting Award in 1989 for the screenplay, which was later turned into a film. One of the judges of the competition was Mark Johnson, a film producer. He was impressed by Gilligan, saying he “was the most imaginative writer I’d ever read”.