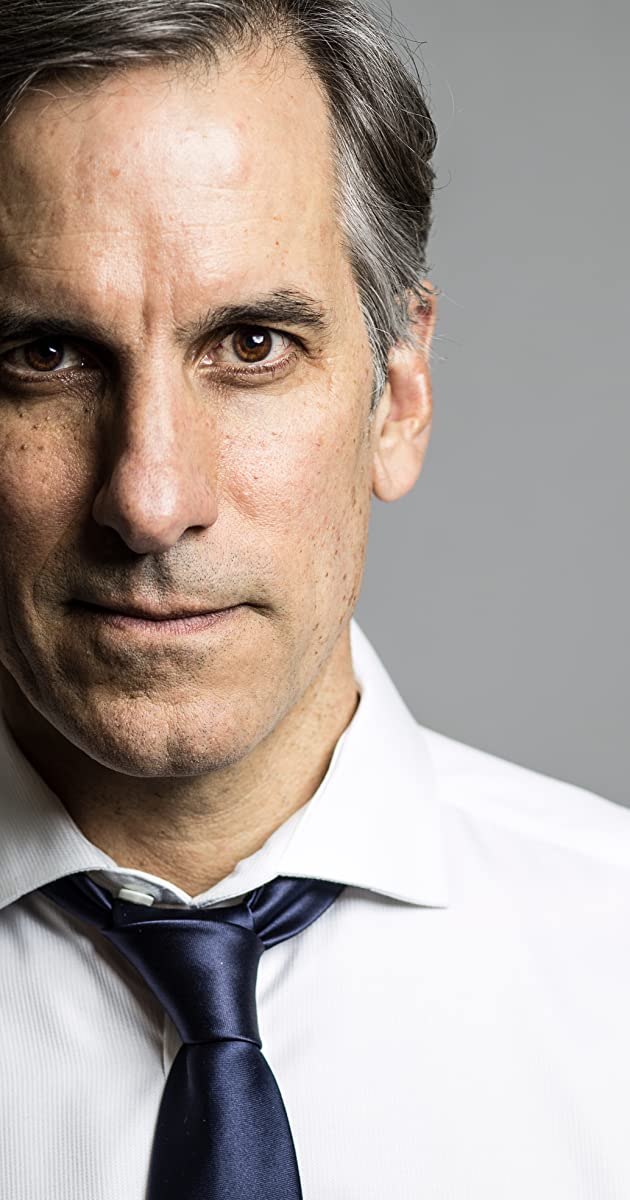 Wayne Péré was born in Houma, Louisiana on March 23, 1965; after studied acting at Louisiana State University, Perè after working in many theater productions, he began acting in many TV series and often low-cost action films; appeared in Walker Texas Ranger series where he plays the role of the psychopath Victor LaRue, a character who appears in three episodes of the series; he also appeared in Venom alongside Tom Hardy and Riz Ahmed and made appearances in the HBO series Watchmen and the films Trial by Fire and Fonzo.