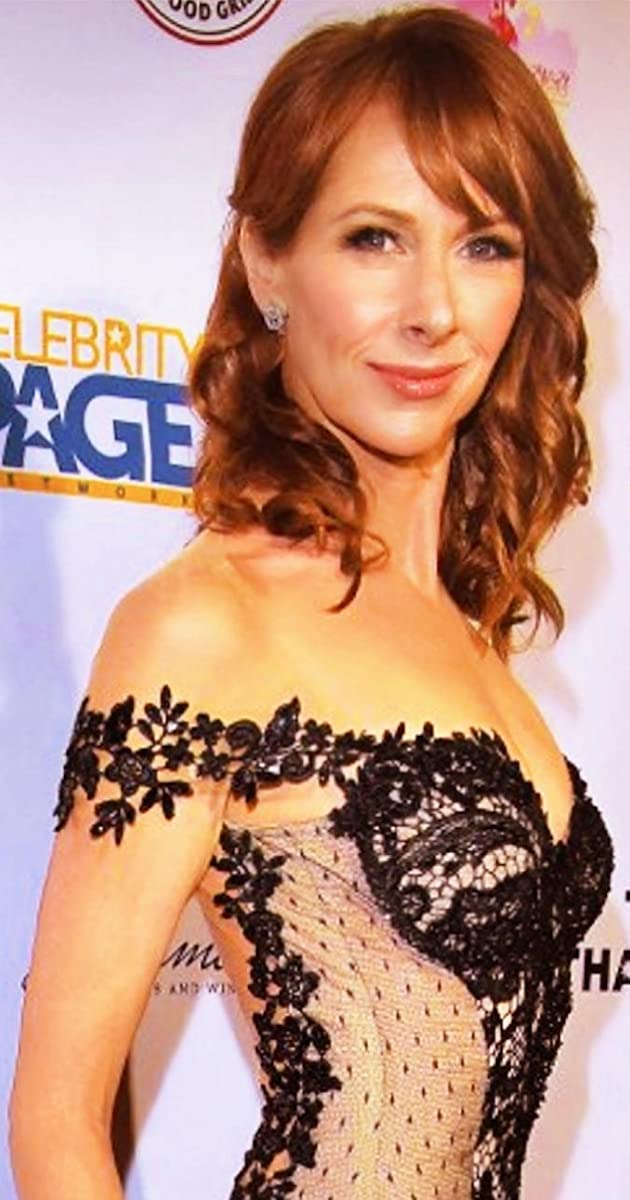 Her extensive resume also includes guest-starring performances on hit TV series such as Grey’s Anatomy, The Mentalist, Bones, Criminal Minds, Henry Danger, Navy NCIS, Castle, Harry’s Law, Faking It, Men Of A Certain Age, Bent, and All of Us, to name a few.

A Midwest native, Braun grew up in the Chicago suburb of Northbrook, Illinois. Her mother was the famed Miss Beverly, host of the children’s classic television show, Romper Room and Friends, and her father was a Navy pilot. Wendy began acting at age 12, as The Scarecrow in “The Wiz”, and continued performing in musicals and plays at Glenbrook South High School, as well as at Indiana University, where she graduated early to pursue acting.

Shortly after moving to Los Angeles, Braun starred in several award-winning film festival hits, and became a recognizable face after being offered a 26-spot national commercial campaign for Mervyn’s, which showcased her unique comedic timing, improv talent and approachable charisma.

She has since returned to the Chicago stage to star in The Vagina Monologues at The Apollo Theatre, as well as perform stand-up comedy at Zanie’s in Chicago. Braun has also performed stand-up at Los Angeles’ prestigious The Improv + The Comedy Store.

Combining her decades of invaluable on-set experience with her passion for inspiring others, Braun founded ActorInspiration.com, a top resource dedicated to providing practical advice + empowering tools to help artists create radical breakthroughs in their lives + careers.

As a fitness enthusiast and triathlete. Braun has competed in the Malibu Triathlon, where she won medals two years in a row in the Female Celebrity Division, and helped to raise money for the Elizabeth Glazer Pediatric Aids Foundation. Wendy championed this cause back at Indiana University, where she was part of the founding committee of the I.U. Dance Marathon, an event that has since raised millions for pediatric aids.