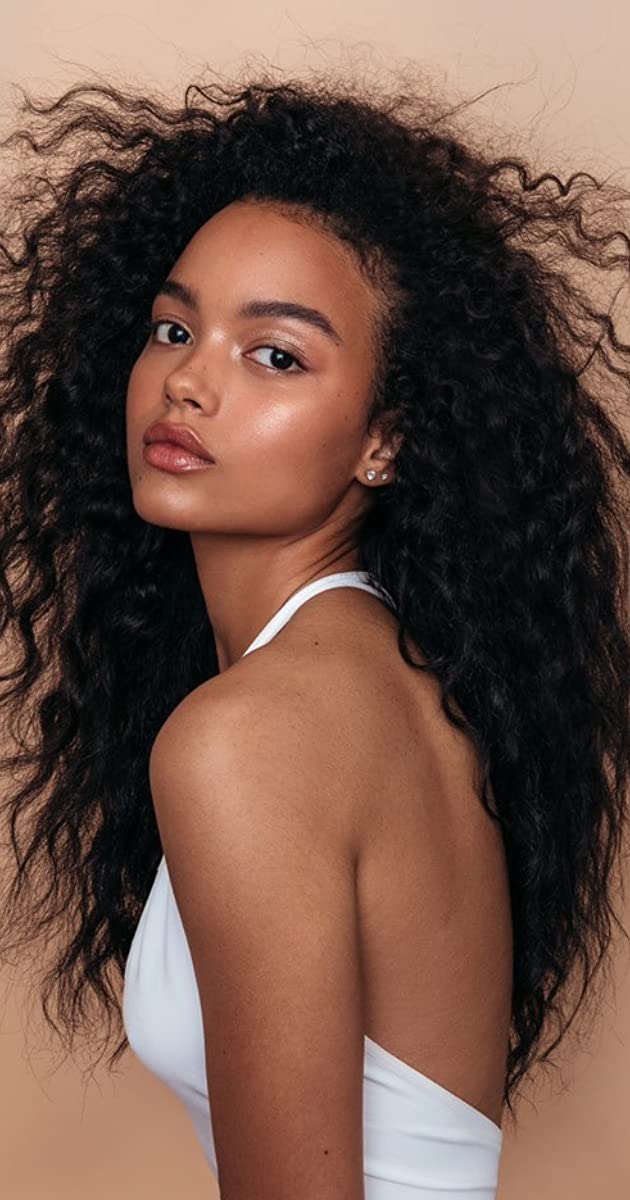 Whitney Peak is a 17-Year-Old, African American Actress known from Aaron Sorkin’s directorial debut film “Molly’s Game.” She is also from The Chilling Adventures of Sabrina – Part 3 and 4 as well as the soon to be released Apple TV Plus Series, Home Before Dark. Born and raised in Kampala, Uganda until age 10 when the family moved to Vancouver BC.