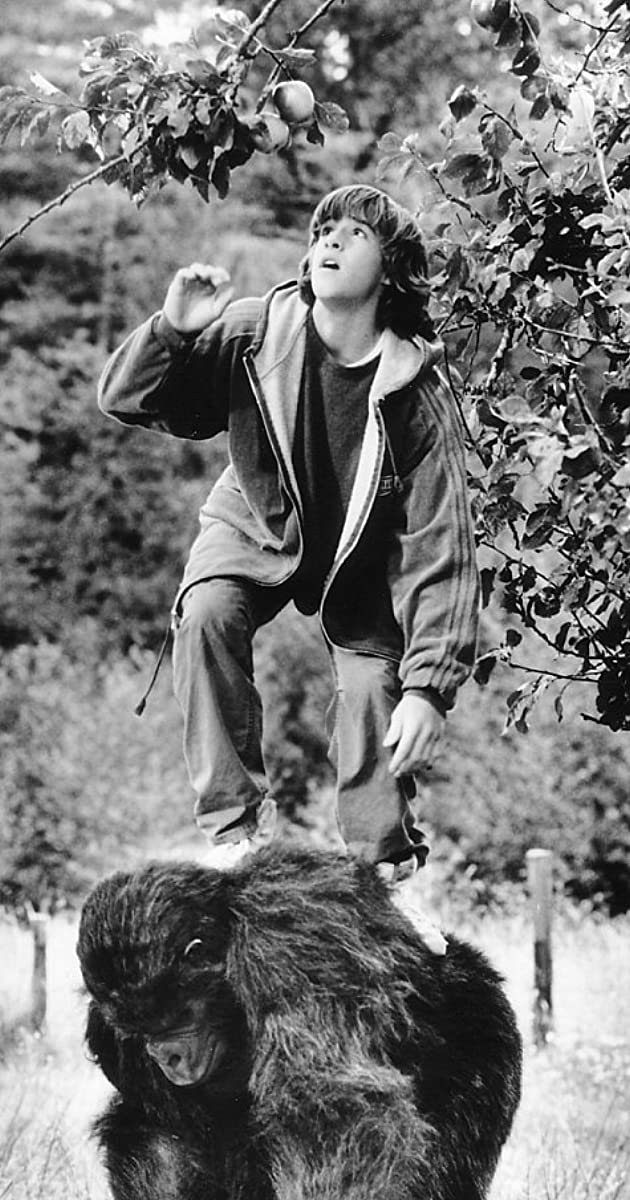 Wil Horneff was born on June 12, 1979, in Englewood, New Jersey. He grew up in Saddle River, and has two sisters named Samantha and Vanessa Horneff (who is also an actress) and a brother named John. After finishing high school at Bergen Catholic in Oradell, he attended both UPenn and Columbia University in New York City where he received his degree in English. After taking several years off to get his degree and travel abroad, Wil returned to acting.