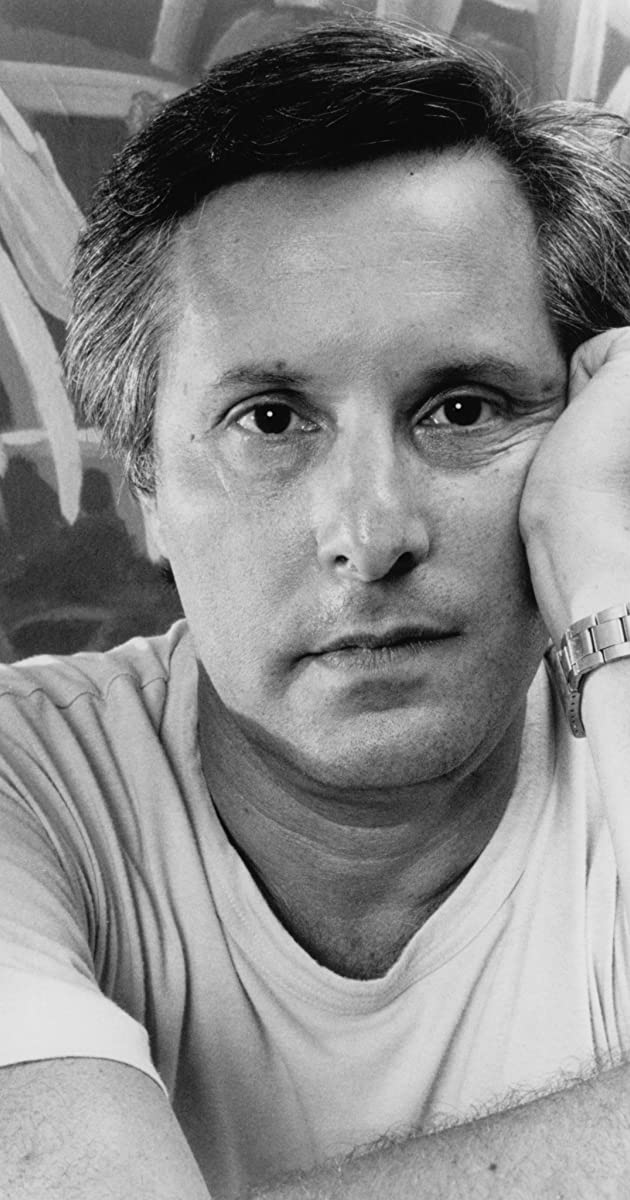 Friedkin’s mother was an operating room nurse. His father was a merchant seaman, semi-pro softball player and ultimately sold clothes in a men’s discount chain. Ultimately, his father never earned more than $50/week in his whole life and died indigent. Eventually young Will became infatuated with Orson Welles after seeing Citizen Kane (1941). He went to work for WGN TV immediately after graduating from high school where he started making documentaries, one of which won the Golden Gate Award at the 1962 San Francisco film festival. In 1965, he moved to Hollywood and immediately started directing TV shows, including an episode of the The Alfred Hitchcock Hour (1962); Hitchcock infamously chastised him for not wearing a tie.