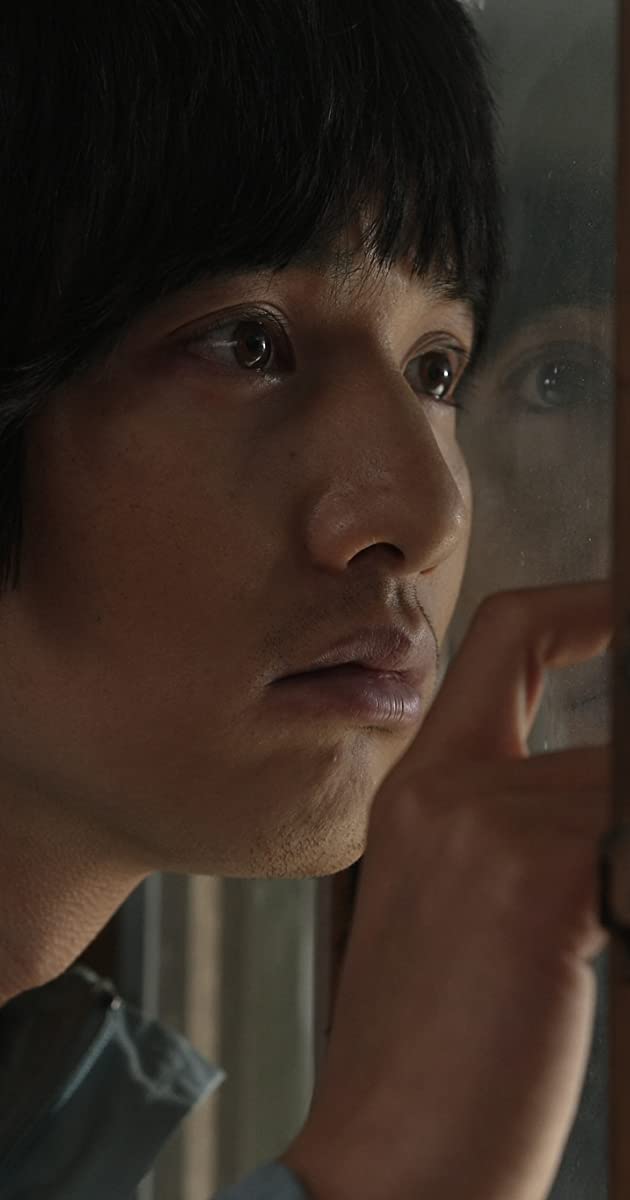 Won Bin, born November 10, 1977 in Jeongseon County, Gangwon Province, South Korea, is a popular actor. He is the youngest of five siblings (two older brothers and two older sisters). While growing up in Jeongseon County, Won Bin initially planned to become a car mechanic, but in 1996 entered an audition for cable TV company Je-il Broadcasting and won. In 1996, Won Bin made his television debut on the KBS Super Sunday variety show “Our Story”. Won Bin’s acting career then began in earnest with the KBS drama series “Propose” – Won Bin played a character on the short end of a one-sided love affair. His popularity quickly increased while appearing in several more youth orientated dramas – MBC’s “Ready, Go!” and KBS’s “Kwangki”. His appearance in the 2000 KBS weekend drama “Tough Guy’s Love” further gained more fans for Won Bin. He then shot to stardom with his popular role as Tae-seok in KBS’s “Autumn in my Heart” – with his famous line “Eolmamyeon Doae?” (How Much?) becoming a much imitated slogan by his fans. Won Bin then made his move acting debut in the 2001 film “Guns and Talks” (Killerdeului suda). Three years later Won Bin would star in the action / war blockbuster “Taegukgi,” which still ranks as one of the all time highest grossing films in South Korea. Won Bin then placed his acting career on hold while serving his two year mandatory military requirement, beginning in November, 2005. Won Bin was discharge early on June, 2006 due to an ACL injury to his knee. Won Bin would go through a year of rehab. His acting career then resumed in Joon-ho Bong’s highly anticipated 2009 film “Mother”. Won Bin played Do-jun, a young man with limited mental capacity who becomes accused of a murder. The film would screen at the 2009 Cannes Film Festival before opening #1 at the South Korean box office on May 28th, 2009.