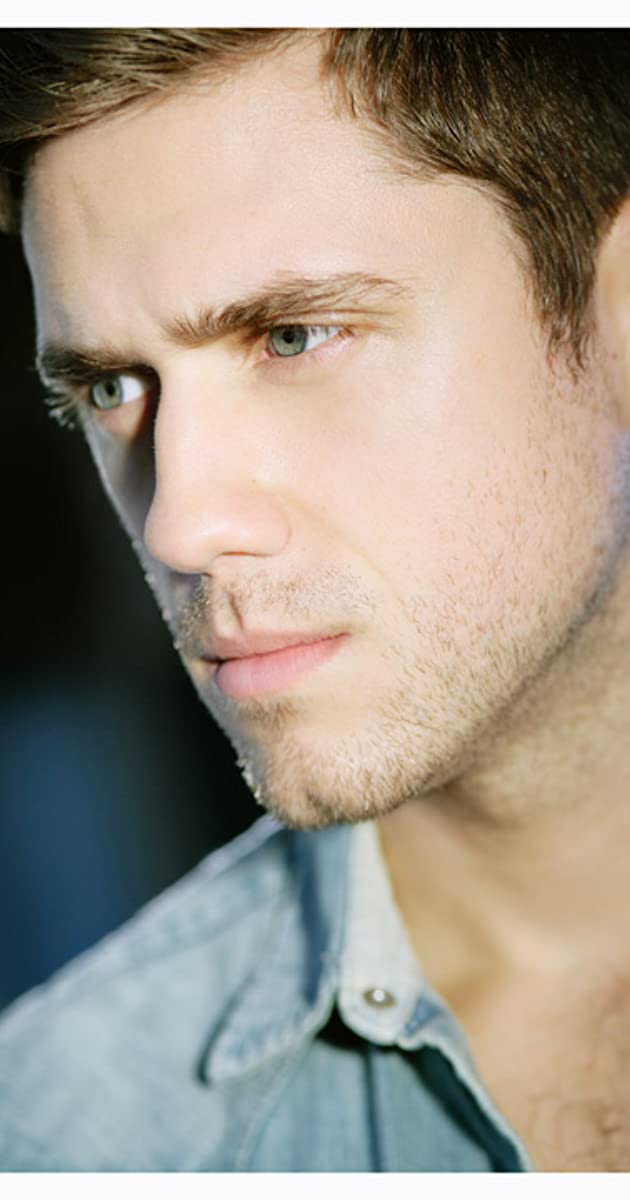 Aaron Kyle Tveit born October 21, 1983 is an American actor and singer. He is known for originating the roles of Gabe in Next to Normal and Frank Abagnale Jr. in the stage version of Catch Me If You Can on Broadway. He is also known for his recurring role as Tripp van der Bilt on The CW’s teen drama series Gossip Girl and for his portrayal of Enjolras in the 2012 film adaptation of Les Misérables. Tveit also starred as Mike Warren on the USA Network series Graceland. Tveit recently starred in Grease Live as Danny Zuko.