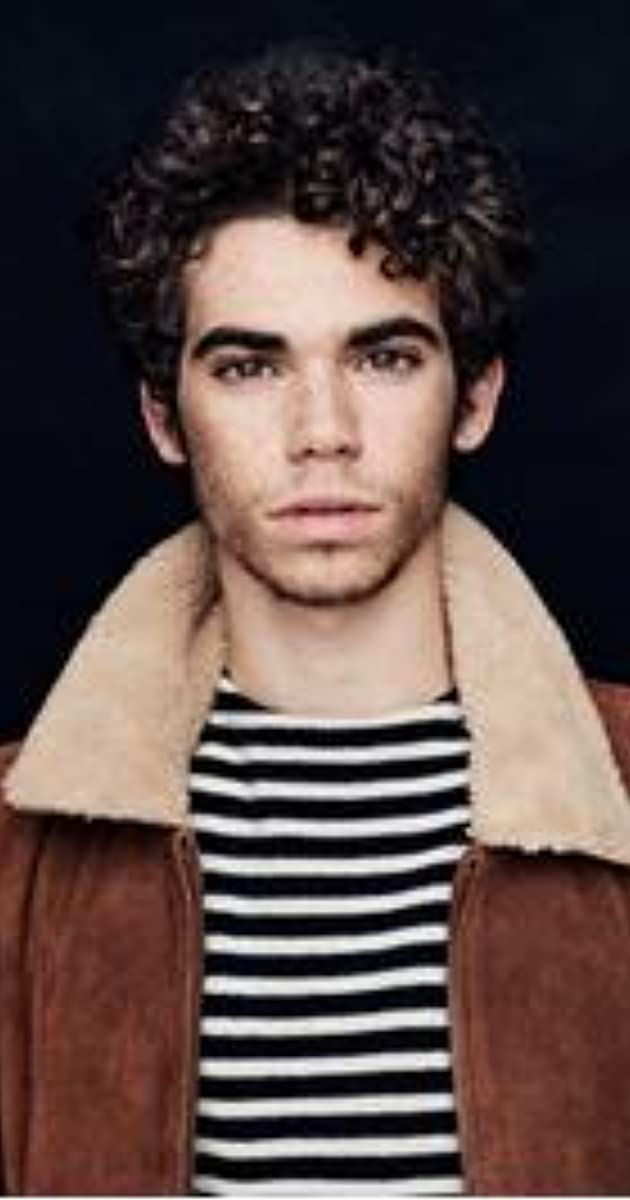 Cameron Boyce was an American actor, with Afro-Caribbean and African-American descent. His paternal grandmother Jo Ann Allen was one of the “Clinton Twelve”, the first African-Americans to attend an integrated high school in the Southern United States (specifically in Clinton, Tennessee).

In 1999, Boyce was born in Los Angeles, California. He was trained as a dancer from an early age. In 2008, he made his debut in the music video “That Green Gentleman (Things Have Changed)” by the band “Panic! at the Disco”. He was playing a child version of guitarist Ryan Ross. Also in 2008, Boyce gained a recurring role in the short-lived soap opera “General Hospital: Night Shift” (2007-2008).

Boyce showcased his dancing skills in the web series “The Legion of Extraordinary Dancers” (2010-2011). In 2011, Boyce appeared as a featured dancer in a “Dancing with the Stars” special and in the television sitcom “Shake It Up” (2010-2013). He made a guest appearance in the sitcom “Good Luck Charlie” (2010-2014), playing an impostor version of regular character Gabe Duncan.

Boyce next gained the co-starring role of Luke Ross in the sitcom “Jessie” (2011-2015). The premise of the series was that celebrity couple Morgan and Christina Ross had no free time to spend with their four children, so they hired aspiring actress Jessie Prescott (played by Debby Ryan) as a full-time nanny and surrogate mother to the kids. Luke was the second oldest child, who viewed Jessie as a love interest. The series was a ratings hit for Disney Channel. It lasted for 4 seasons, and a total of 98 episodes.