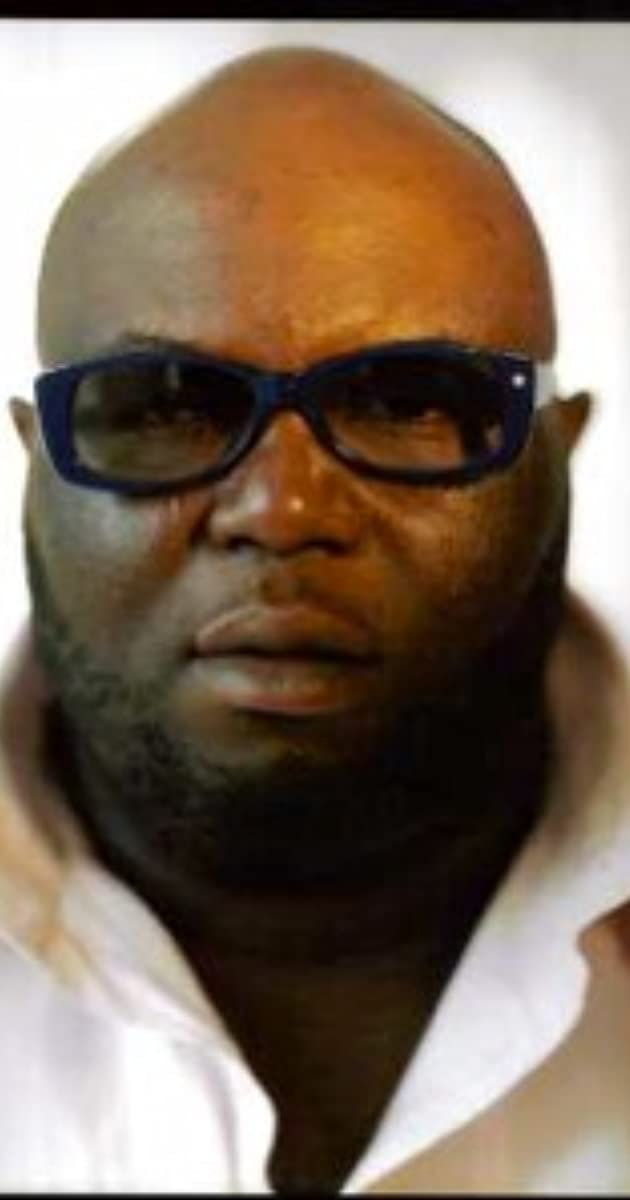 Born in London, in the early seventies, Ade tried his hand at various trades; from selling shoes, tickets for concerts, managing bands, to publishing an international horse racing magazine. Ade was known by Guy Ritchie who cast him as Tyrone the getaway driver in Snatch (2000). He then set off on the European press jaunt & traveled to the United States to preview the movie, addressing the audience at Harry Knowles’ 24hr film festival at The Alamo, Texas.

Ade has since been involved with several other film and TV projects; notably as Infante in the Bond movie Casino Royale (2006) and Madonna’s directorial debut Filth and Wisdom (2008).