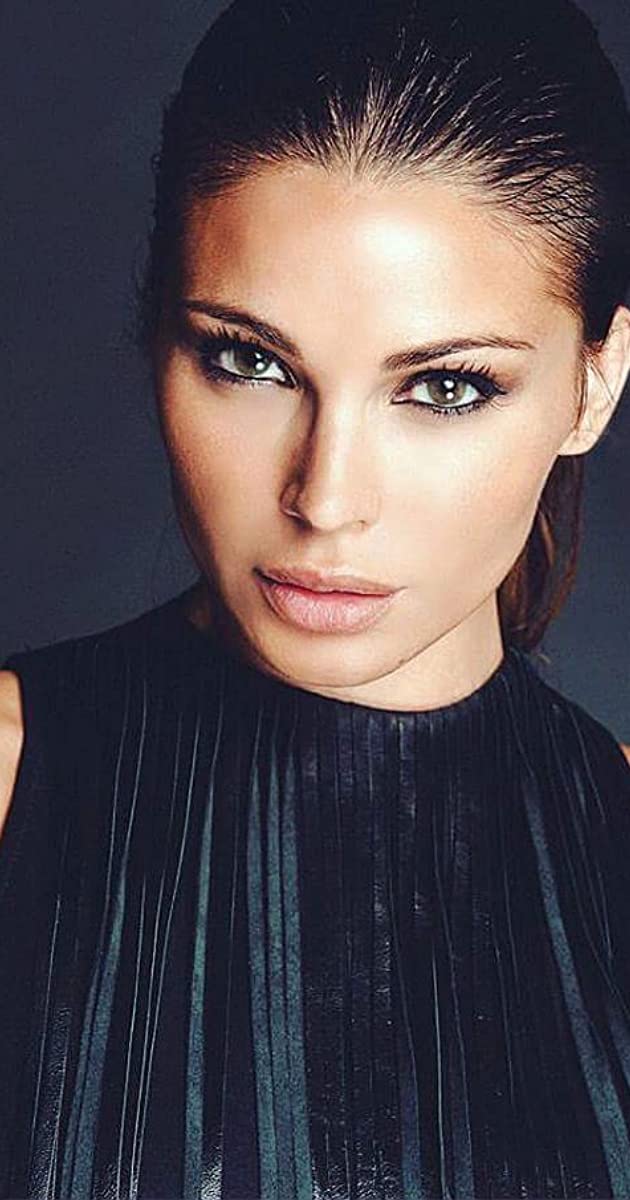 Tina Casciani is an actress, model, and dancer, born on June 1, 1988 in New York, USA to a Brazilian mother and Italian father from Abruzzo. Tina Casciani is known for various film and television roles including Role Models, The Nevsky Prospect, and Jane The Virgin. Tina won Ms. New York Teen USA and went on to become an international model. She later moved to Los Angeles and began her career as an actress.