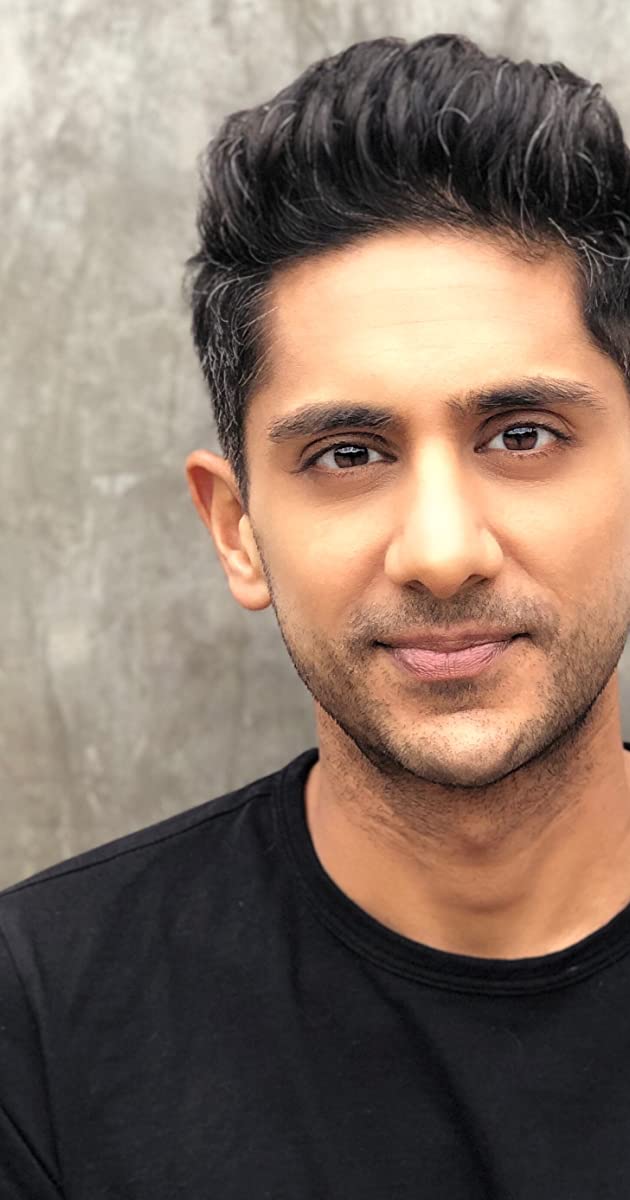 Born in 1983 and raised in Durban, South Africa, Adhir Kalyan moved to London to pursue an acting career. He appeared as a guest star on the BBC series Holby City (1999) and Spooks (2002). Kalyan’s first leading role was in the CW’s comedy series Aliens in America (2007), in which he played Raja, a devout Pakistani Muslim exchange student in Medora, Wisconsin, who tried to assimilate to the foreign culture there while staying true to his beliefs.