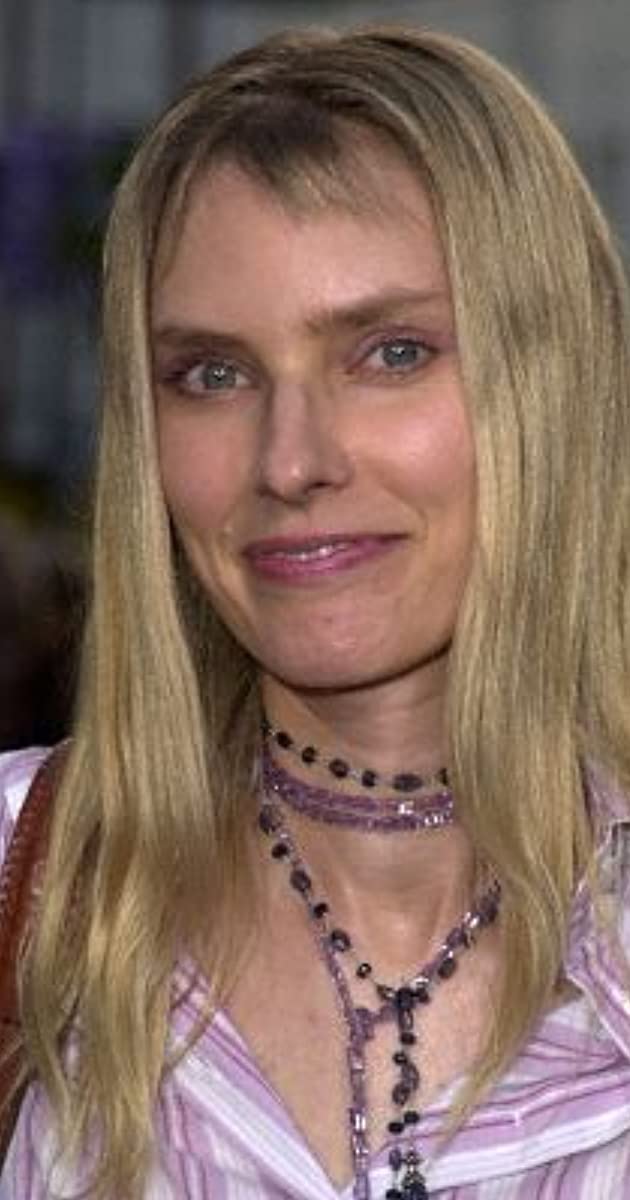 Aimee Mann is a Grammy- and Oscar-nominated singer-songwriter. She has released 9 albums including Bachelor No. 2, @#%&*! Smilers, Lost in Space, and Mental Illness in January 2017. Her work includes the soundtrack from the critically acclaimed film Magnolia. “Save Me” was later nominated for an Academy Award. Earlier in her musical life, Mann fronted the band ‘Til Tuesday, releasing three albums. She has made memorable cameo appearances in films such as The Big Lebowski and television show such as IFC’s Portlandia and The Daily Show to name a few.