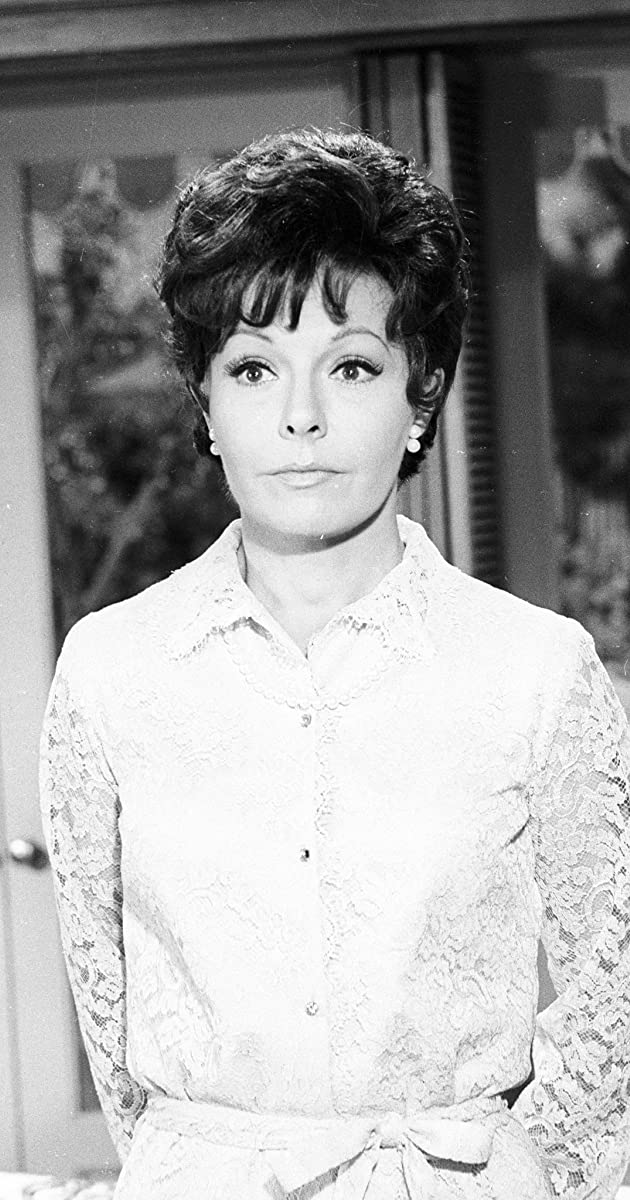 Kasey Rogers was born Josie Imogene Rogers in Morehouse, Missouri, to Ina Mae (Mocabee) and Eben Elijah Rogers. She moved with her family to California at age two and a half. She got the nickname “Casey” when her neighborhood playmates discovered how well she handled a baseball bat (“I could hit a baseball farther than anybody in grammar school except Robert Lewis – he and I were always the opposing captains of the sixth grade baseball teams!”); she later changed the “C” in “Casey” to a “K”. Paramount changed her name to Laura Elliott during her late 1940s-early ’50s stint there, but she went back to Kasey Rogers soon after leaving that studio. Twice-married and the mother of four (and a grandmother), Rogers turned her talents to writing and development, including the proposed new TV series Son of a Witch.