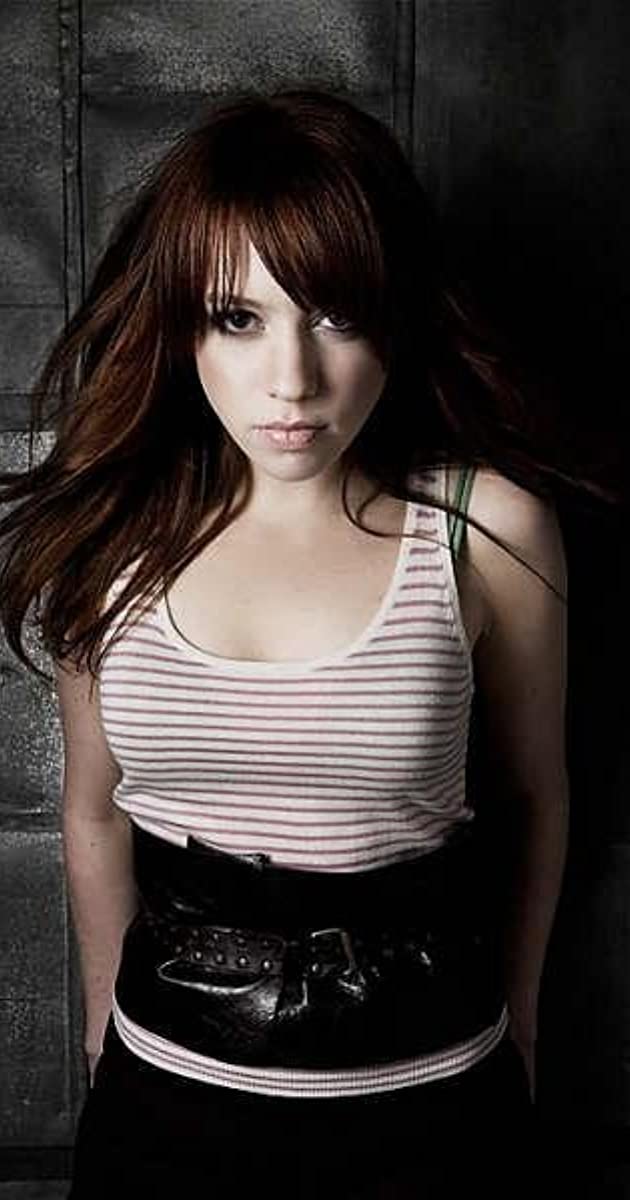 Born in 1986, Alexz Spencer Johnson grew up in a family full of talent; five older siblings, most of whom were already involved in the acting or entertainment industry. Alexz first got her start singing for local shows and radio stations and, by the time she was 12, she landed the lead role of “Annie Thelen” on Disney Channel’s original series, So Weird (1999). After showing off both her acting and singing talent on the show, she won the role of “Jude Harrison” on The N’s Instant Star (2004), where she played a girl who won a talent show for her voice and song-writing talent. Alexz participated in much of the music-making on the show and put out four soundtracks (along with other artists in the later soundtracks, also who appeared on the show). During “Instant Star”, Alexz also filmed her first feature, Final Destination 3 (2006) and, soon thereafter, made 2 made-for-TV movies on Lifetime: Devil’s Diary (2007) and, most recently, Stranger with My Face (2009), both of which she starred as the lead. Alexz wrote and recorded her first solo album, “Voodoo”, in Vancouver & Los Angeles, and released it in March 2010. For her second album release, Alexz obtained the necessary funds through fan donation.”Let ’em Eat Cake” came out in October 2014.