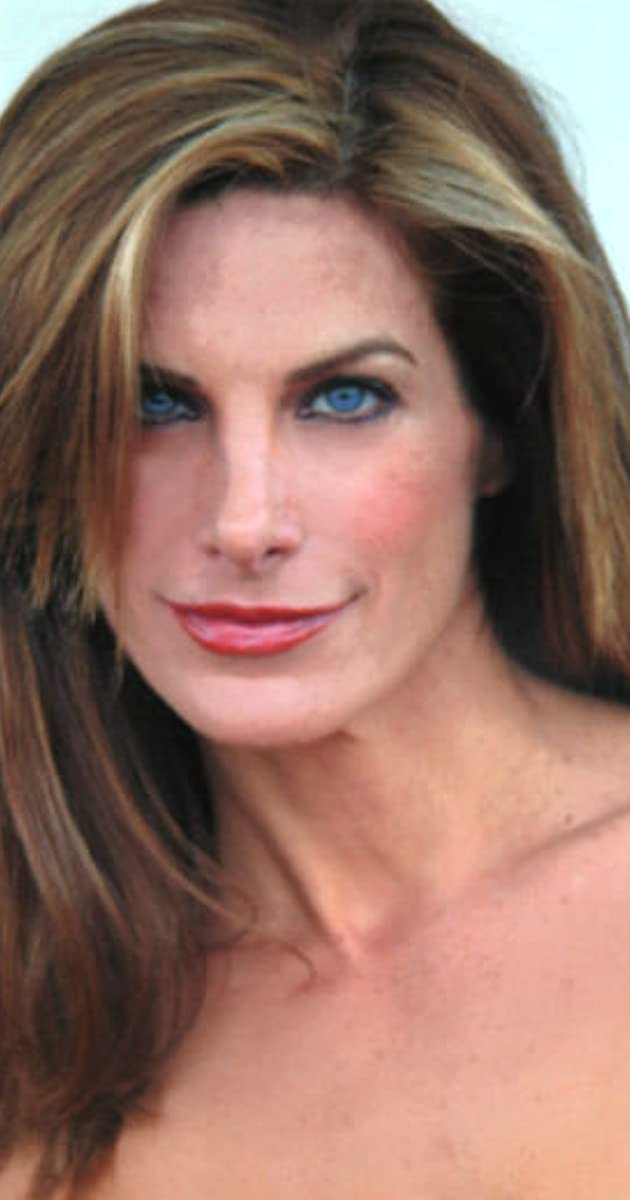 Hilary Shepard was born and raised in New York City, In the late 1980s, Hilary, who has also sometimes been credited under her married name Hilary Shepard-Turner, was a lead singer and percussionist in the short-lived all-girl group the American Girls.

When that group disbanded, she turned to acting. Appearing in numerous motion pictures and television series, Shepard is known for playing the evil pirate queen Divatox in the “Turbo: A Power Rangers Movie”, and after a maternity leave, during the latter half of ”Power Rangers Turbo”, replacing Carol Hoyt. She also had two roles on “Star Trek: Deep Space Nine”: the Benzite ensign Hoya and Lauren, one of the genetically enhanced humans, and played Zena in the film ”Scanner Cop”.

Shepard and actress Daryl Hannah co-created two board games, “Love It or Hate It” and “LIEbrary,” the latter having been previewed by Hannah on ”The Ellen DeGeneres Show” in December of 2005.