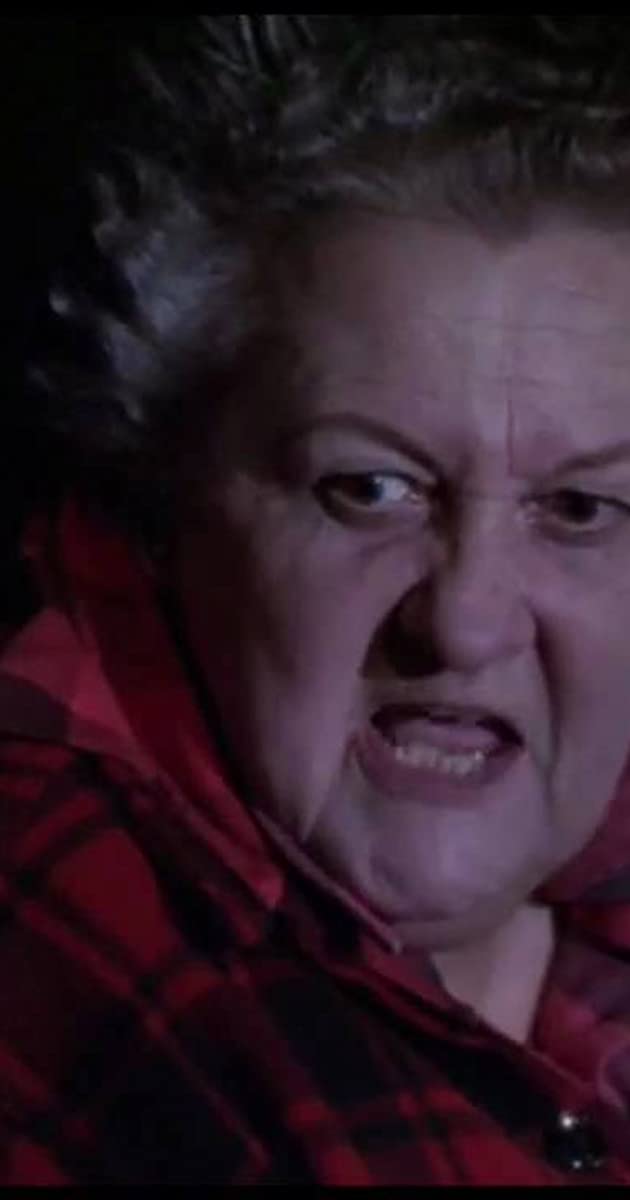 Very little is known about Alice Elizabeth Nunn with the exception that she appeared in one of the 1980s most famous films, Pee-wee’s Big Adventure (1985), as the infamous truck driver, ‘Large Marge’.

She was born on October 10, 1927 in Jacksonville, Florida to parents N.G. Nunn and Alice Bush. After the acting bug bit, she eventually made her way westward, and television shows, Camp Runamuck (1965) and Petticoat Junction (1963) were her first Hollywood acting jobs. She went on to appear in dozens of films and television shows, with some of her more memorable roles being in Mommie Dearest (1981) as ‘Helga’, Who’s That Girl (1987), alongside Madonna as a Parole Board Official, and her last film role as ‘Nurse Palmer’ in Three O’Clock High (1987).

After battling breast cancer for several years, she suffered a stroke and passed away days later of cardiac arrest in her West Hollywood, California apartment on Friday, July 1, 1988. She was survived by her longtime companion, Martha Harris. Alice was cremated her ashes were interred with her parents back in her native Jacksonville.

Even though Alice didn’t live long enough to bask in the late fame she so duly earned in the mid-late 1980s, in which she has since attained pop culture status, she did, however, run into Paul Reubens, not long after Pee-wee’s Big Adventure (1985) premiered in theaters, and remarked to him the recognition she got from children which had truly touched her.

Alice Nunn will always have a place in Hollywood history – even if it’s just mostly being remembered as ‘Large Marge’ – about which she never complained.