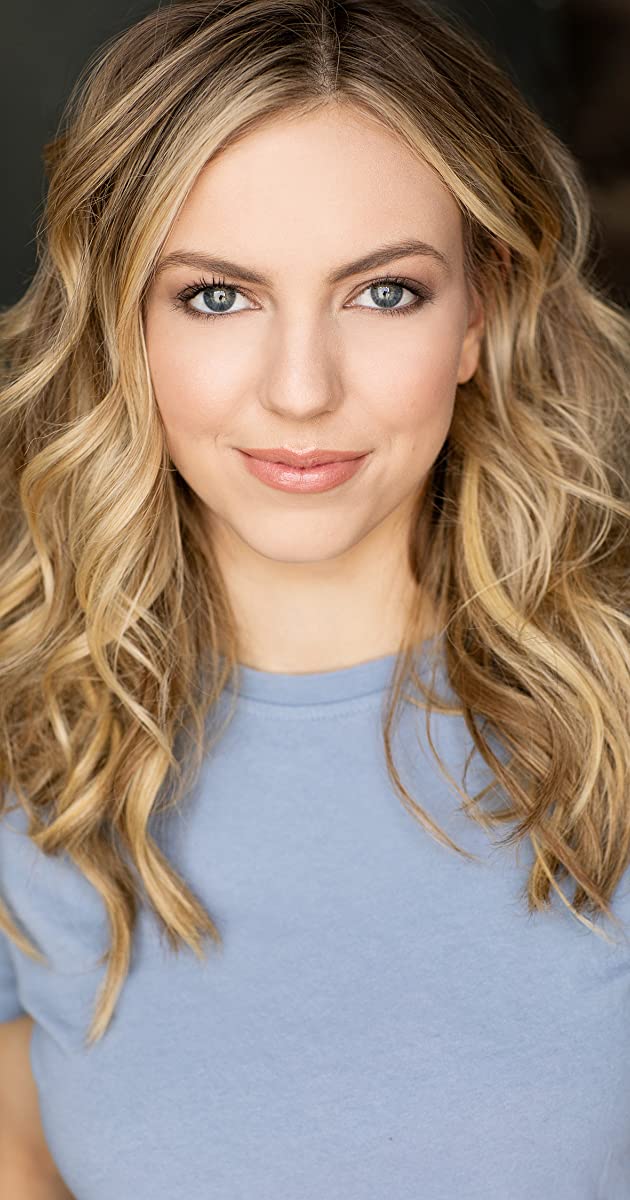 Sydney Scotia, born September 8, 1997 to Paula and David from Sydney, Nova Scotia, Canada – hence the name, Sydney Scotia! At 11 months, she moved to Scottsdale, Arizona. The desire to perform was always apparent. She and her brother, Samson, would act, sing and play music for anyone who would listen. Seven years of competitive dance provided her with a stage and numerous regional and national awards including Performer of the Year (Encore) and two National First Place Soloist titles (NUVO and The Pulse On Tour). In 2008 she performed in Hong Kong, China with the iconic 1972 Olympic Gold Medalist, Olga Korbut. The resulting interviews and documentaries expanded her focus to add acting classes to her after school schedule that already included more than 25 hours of dance per week. In 2011, after relentless pleas, Sydney successfully convinced her parents that she needed to be in Los Angeles, CA so they loaded as much as they could into the back of their SUV and headed west. She continued her acting and dance training, found professional representation and started building acting credits that would later include “The Haunted (Hathaway’s) Thunderman’s” crossover Halloween Special on Nickelodeon and “See Dad Run” on Nick at Nite. In 2013, Sydney booked the role of “Geneva” on the award winning YTV and Netflix series, _Some Assembly Required_ for which she won two consecutive Joey awards for Best Actress in a TV comedy or Action Leading Role (2014, 2015) and was nominated for the 2016 LEO Award for Best Performance in a Youth Series. The series filmed three seasons in Vancouver, Canada. In the chilly spring of 2016, Sydney swam her way into the mermaid lead, Coral, in the heart warming Lionsgate/Lighthouse pictures film, A Mermaid’s Tale (2017). Later that May, she screened I Dare You (2015), a short film she produced and starred in, at the Cannes Film Festival in France. A toasty August film shoot in Tuscon, Arizona followed, where she became Cassidy Bleu in William Shockley’s Common Threads (2017). This role earned her a nomination for best supporting actress at the Women In Film Festival in Los Angeles, July 2017. In the fall of 2016, Sydney relocated to Montreal for the role of Carly in her first theatrical musical, Prom Queen: The Musical. After the holidays, She moved to Victoria BC where she transformed from an intelligent high school gamer into a cyberspace superhero in the rebooted ReBoot: The Guardian Code (2018) which releases in March, 2018. In addition to acting, Sydney writes and produces her own content in film and music. Her love for creating and entertaining continues to grow every day!