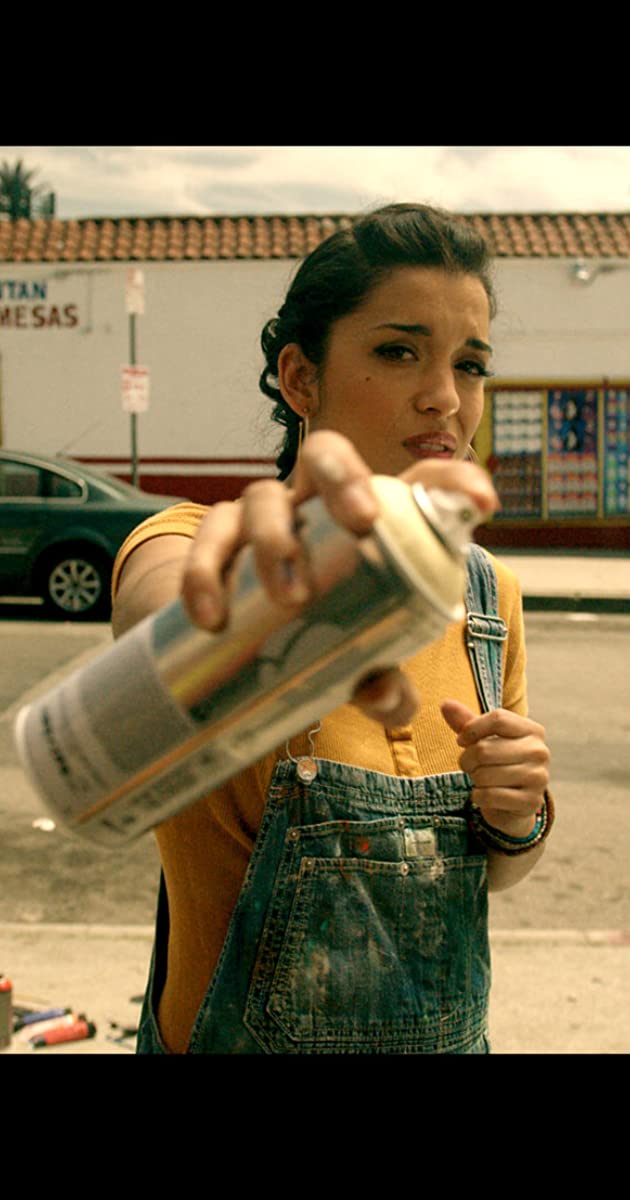 Alicia Marie Sixtos born to Mexican father Genaro Sixtos and Portuguese mother Laura Angeja. She grew up in Hayward California playing sports and putting on plays with her sisters Casandra, Andrea, and Veronica. At the age of 11, Alicia began doing print modeling in hopes to save enough money for college. at the age of 14, Alicia and her sisters were presented with the opportunity to move to Los Angeles to pursue careers in entertainment which they quickly acted on. Shortly thereafter the Sixtos Family packed their bags and began to grow new roots in Hollywood.

Soon after the move Alicia had her first booking in the film “Quinceañera” (2006) where she played Eileen Garcia, the well-to-do cousin of Magdalena and sister to Carlos. Quinceañera was a film that caught the attention of people world wide for its outstanding actors and unique story line as well as Alicia’s heart and deeper found passion for acting.

Alicia then made a goal to be in all her favorite shows and went on to land roles in Califonication, New Girl, Entourage, King of the Hill, CSI: Las Vegas and General Hospital.

In 2012 she landed a role in one of America’s favorite Marvel Films “The Avengers”.

In “The Custom Mary”, Alicia plays lead character, Mary in a eye catching modern twist on the biblical Mary And Joseph story.

After a few years of playing smaller supporting roles, Alicia decided it was time for her to step forward and go after her leading lady role. In 2012 Alicia landed the role she always hoped for, Maya Martinez, a troubled girl running from a rough past and toward a better life in the Emmy Nominated and multi award winning Hulu original series, East Los High which is now going on it’s 4th season.

You can also find Alicia recurring in ABC Family’s beloved teen show, The Fosters as Carmen Cruz, a juvenile delinquent in a girls group home run by Rita (Rosie O’Donnell).