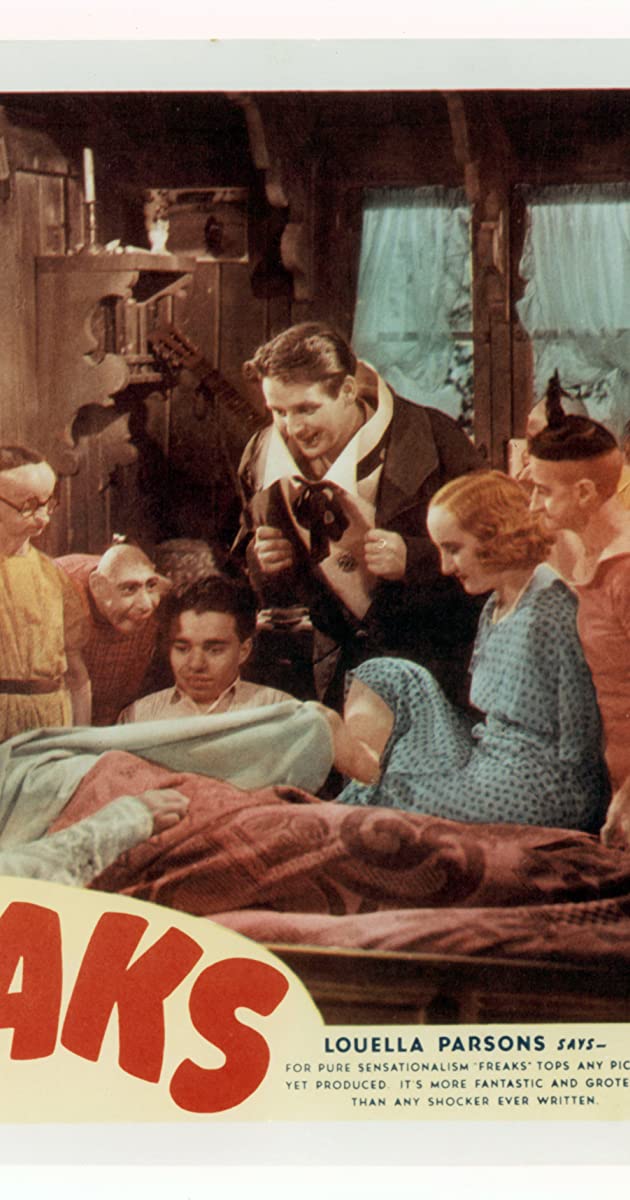 Small in stature at only 2′ 11″, but big in demand onscreen, the diminutive Angelo Rossitto was one of Hollywood’s busiest “small” actors and appeared in over 70 feature films between 1927 until 1987!

Born in Omaha, Nebraska in February 1908, Rossitto first appeared in silent films alongside stars such as Lon Chaney and John Barrymore. In subsequent years Rossitto also regularly popped up alongside Bela Lugosi in villainous roles, and was a stunt double for Shirley Temple

Angelo portrayed dwarfs, midgets, gnomes and pygmies as well as aliens and monsters in film productions ranging from woeful to wonderful. Probably best remembered as one of the circus members in the highly controversial Tod Browning film Freaks (1932), as shoeshine man / street informer, “Little Moe”, the friend of Robert Blake in the police drama TV series Baretta (1975), and then at age 77 and nearly blind, Rossitto co-starred as the megalomaniacal scientist “Master Blaster” in Mad Max Beyond Thunderdome (1985).

He died in September 1991 from complications during surgery.