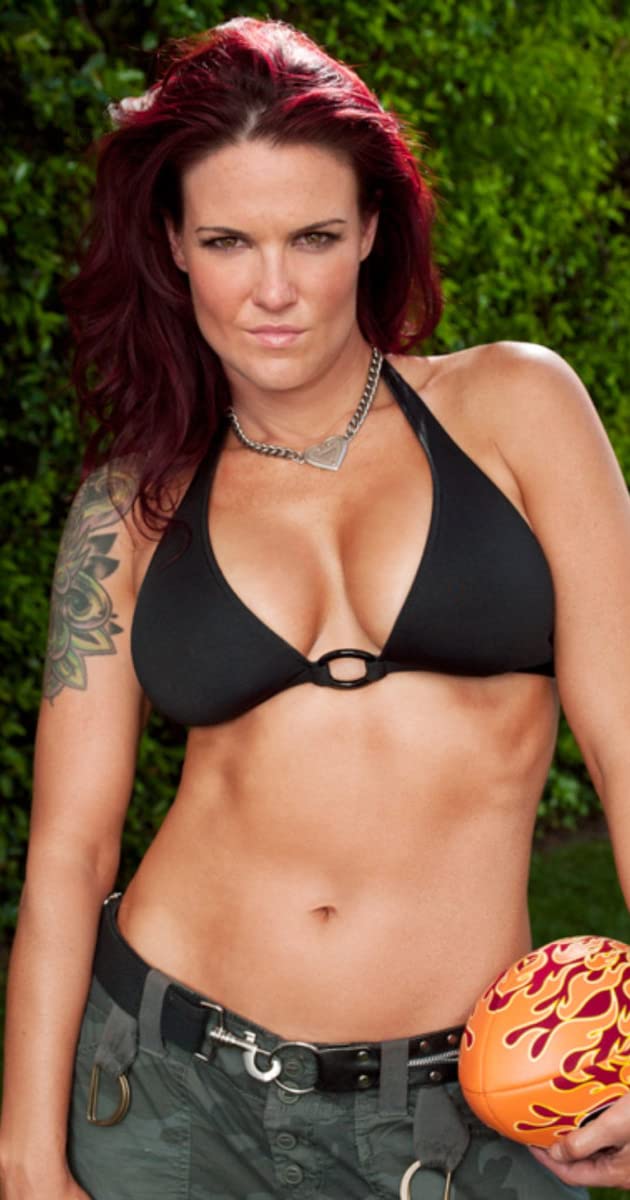 Amy Dumas was born on April 14, 1975 in Florida. Not much is known about her past except that she and her family did a lot of moving around. Her parents divorced before she graduated from high school. She graduated 6 months early and became a roadie for 5 years and became interested in wrestling after watching Rey Mysterio Jr. She later made her way through wrestling schools before being signed to ECW, where she remained for 9 months before quitting. Later that year she signed with WWF and debuted with Essa Rios on Feb. 13, 2000. After her relationship with Essa ended, Amy joined Matt and Jeff Hardy and the three became Team Xtreme. Time went by and the threesome were popular everywhere, but it wasn’t long before the group started facing problems and the three split for a while until returning in 2002 at the WWF 2002 Royal Rumble. A few months later, Amy broke her neck while filming FOX’S Dark Angel and was unable to return to the ring for many months. She is currently partnered with Edge on WWE’s RAW.