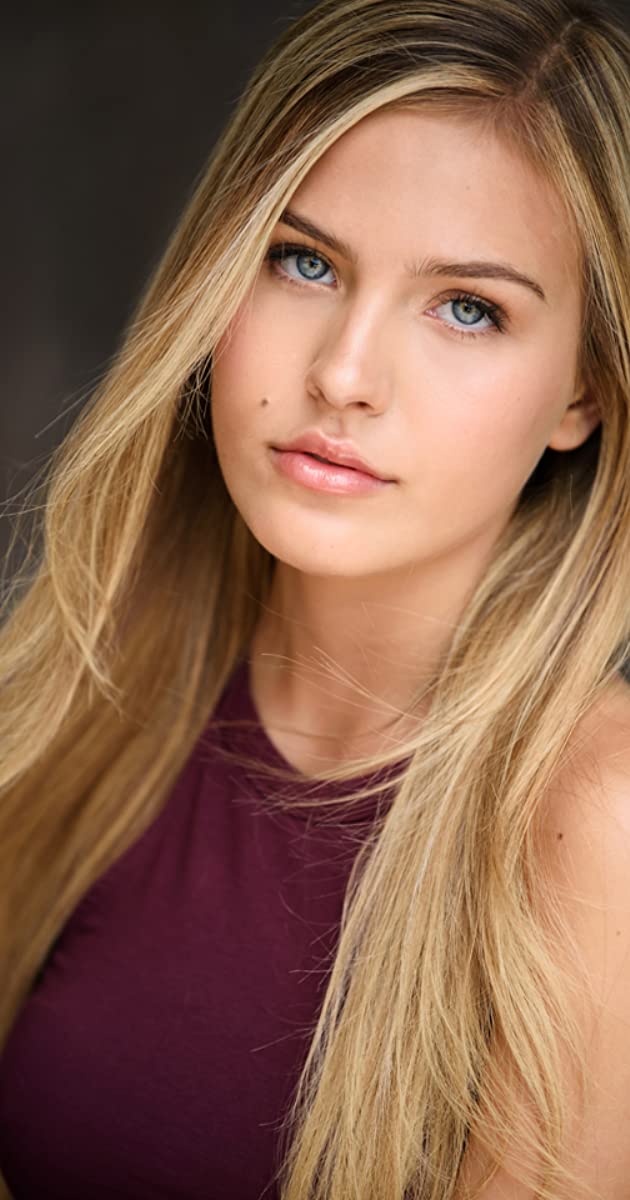 Tommi Rose is an actor/music artist. Her career began shortly after she was born in South Florida, appearing in print ads and commercials for baby products. As a child/teen she starred in musical theater productions and eventually moved into lead and principal roles in TV and film. Tommi starred as Emma Scott Fitzgerald with acting legend Burt Reynolds in “In Sanity, FL”, in which she also performed musically. She was also the series regular character “Simone” on the Nickelodeon show “I Am Frankie” season 2 performing musically as well with Kyson Facer. Two of her most recent movies were released this year “Sinister Seduction” (a lifetime movie original where she played the supporting role of Megan opposite Tanner Buchanan) and Bernie the Dolphin 2 in which she had a supporting role. She has 3 movies coming out in 2020 including a major supporting role in the movie “The Mustard Seed” opposite Mira Sorvino, Peter Coyote & Kevin Sorbo with director Rich Correll. She is also a singer/songwriter performing 2 of her original songs as a supporting actress in the feature film “Chateau Vato” currently in post-production. She most recently wrapped production on “Expectant” a psychological thriller. Tommi’s music career has intertwined with her acting career in many of her roles and she also performs live and records in the studio with producers in Miami and LA including the famous Hit Factory recording studio in Miami with producer Lasse Anderson son of Stig Anderson of ABBA fame. You can check out her music and pics at youtube – Tommi Rose instagram @tommirose