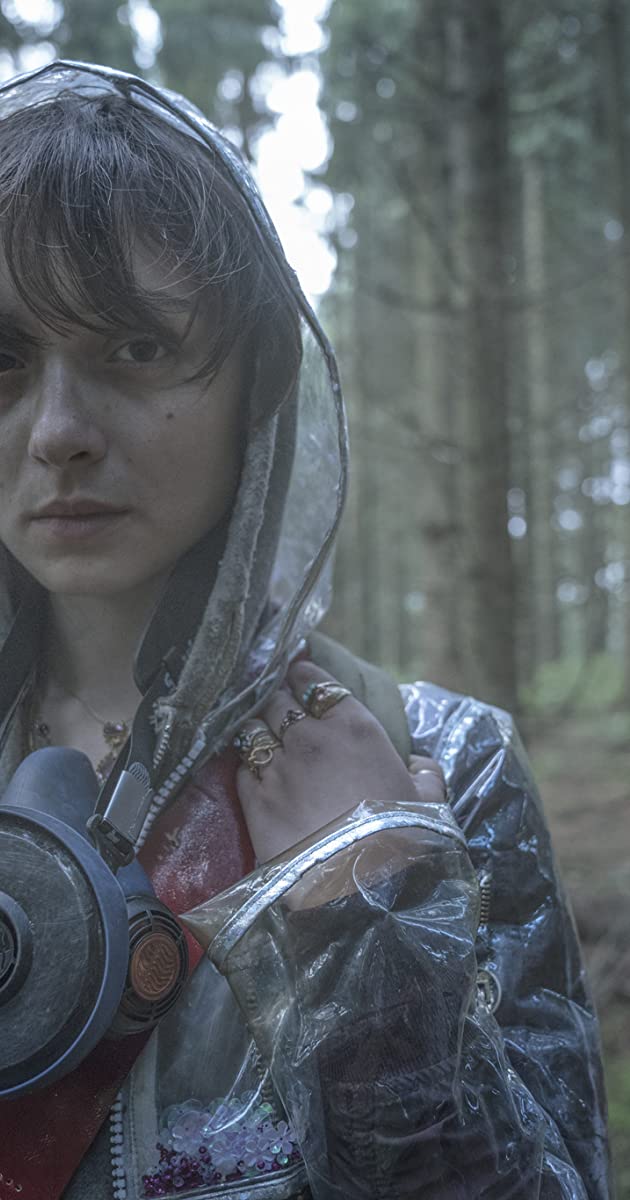 Angela Bundalovic is a Danish actress. She is best known for her role as Beatrice in Netflix’s TV series The Rain.

Angela Bundalovic made her acting debut as Dommeren’s (Morten Suurballe) daughter in the film Dark Horse which screened in the Un Certain Regard section at the 2005 Cannes Film Festival. Her next film role was as the 7-year-old Sidsel in the 2006 short film “Blood Sisters”. The film dealt with her relationship with her best friend Dea and another girl Caroline at a children’s birthday party. In 2018, she starred alongside Alba August and Lucas Lynggaard Tønnesen as Beatrice in the Netflix series The Rain, which tells the story of a group of people trying to survive six years after a deadly virus carried in the rain wiped out nearly all humans in Denmark. Bundalovic returned to the theatre in 2018/2019 as a dancer in Frédéric Geis’s “Uranus” and in Ingri Fiksdal’s “Shadows of Tomorrow”.