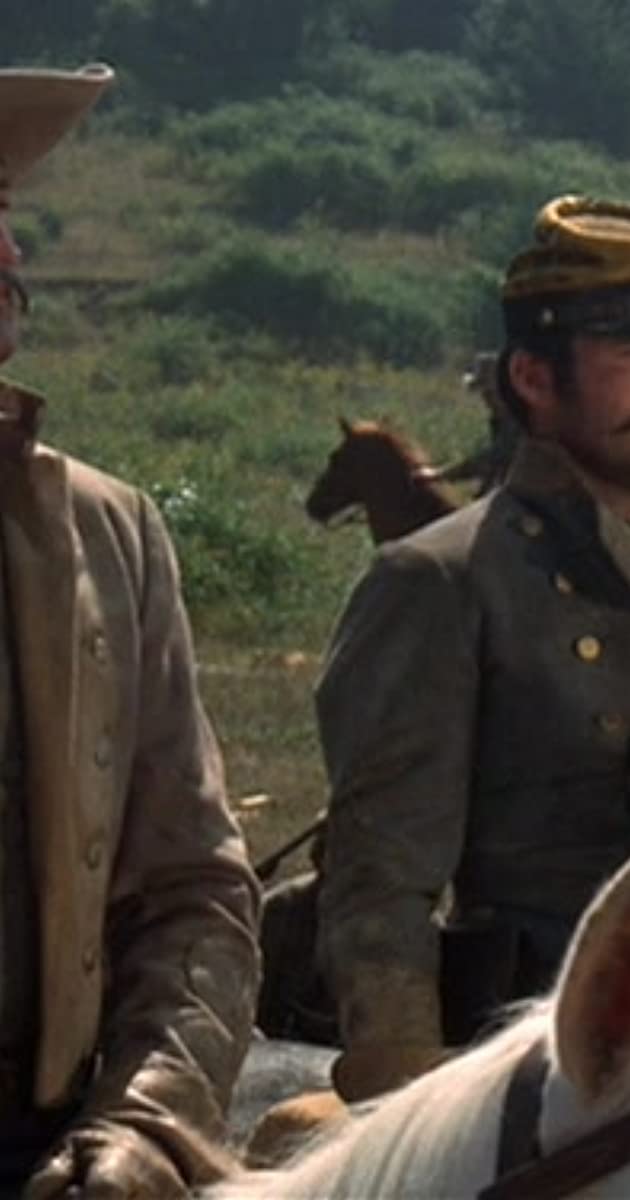 American stuntman who also played minor roles in scores of movies. Son of Allie W. and Jannie Hamm Roberson. Raised on cattle ranches in Shannon, Texas, and Roswell, New Mexico, he left school at 13 to become a cowhand and oilfield roughneck. He married and took his wife and daughter to California, where he joined the Culver City Police Department and guarded the gate at MGM studios. Following army service in World War II, he returned to the police force. During duty at Warner Bros. studios during a labor strike, he met stuntman Fred Kennedy, who alerted him to a stunt job at Republic Pictures. Roberson got the job, due both to his expert horsemanship and his resemblance to John Carroll, whom Roberson doubled in his first picture, Wyoming (1947). His close physical resemblance to John Wayne led to nearly 30 years as Wayne’s stunt double. He often played small roles and stunted in other roles in the same film, which frequently resulted in his “shooting” himself once the picture was cut together. He graduated to larger supporting roles in westerns for Wayne and John Ford, and to a parallel career as a second-unit director. At the time of his death, he was one of the most respected stunt men in Hollywood.