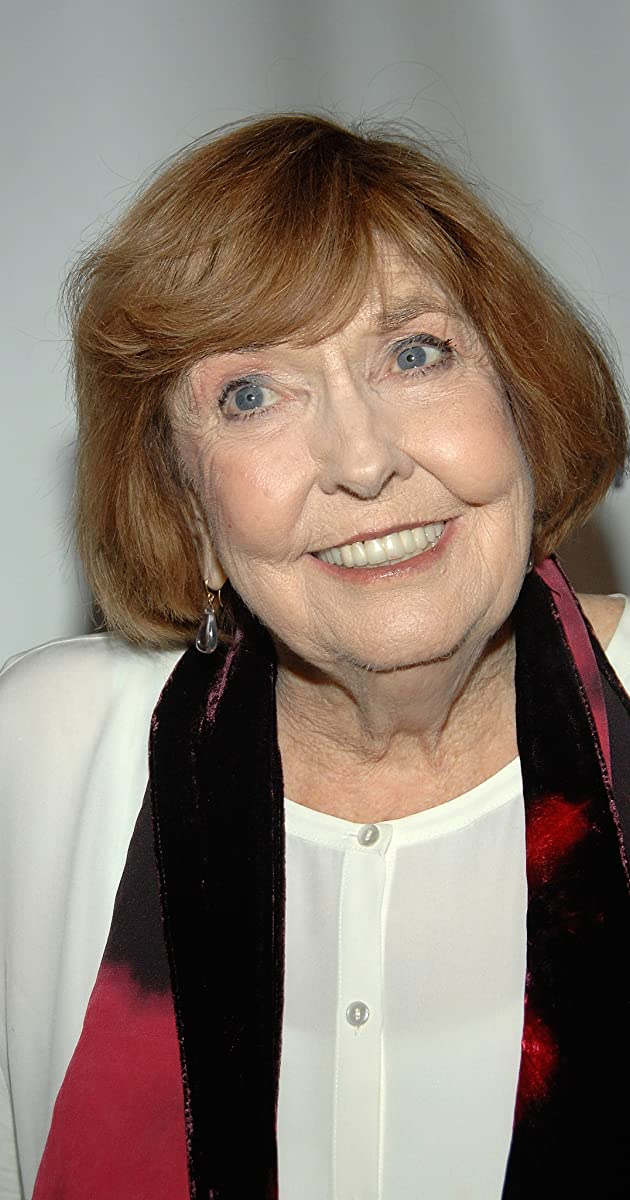 Comedienne Anna Meara, with her husband Jerry Stiller, were members of the improvisational company, the Compass Players, which later became The Second City Theater. They performed as a duo under the name “Stiller and Meara”, and after some time, became regulars on Ed Sullivan’s show, Toast of the Town (1948). Anne went on to provide her talent to roles on television series, notably as Sally Gallagher, Rhoda (1974) best friend; the character appeared in the first half of season 3. Meara’s work on the series won a Golden Globe. She also costarred with Carroll O’Connor on the early 1980s hit sitcom Archie Bunker’s Place (1979), (in which she played Veronica Rooney). In later years, Meara had a recurring role on the HBO television series Sex and the City (1998). She played Mary Brady.