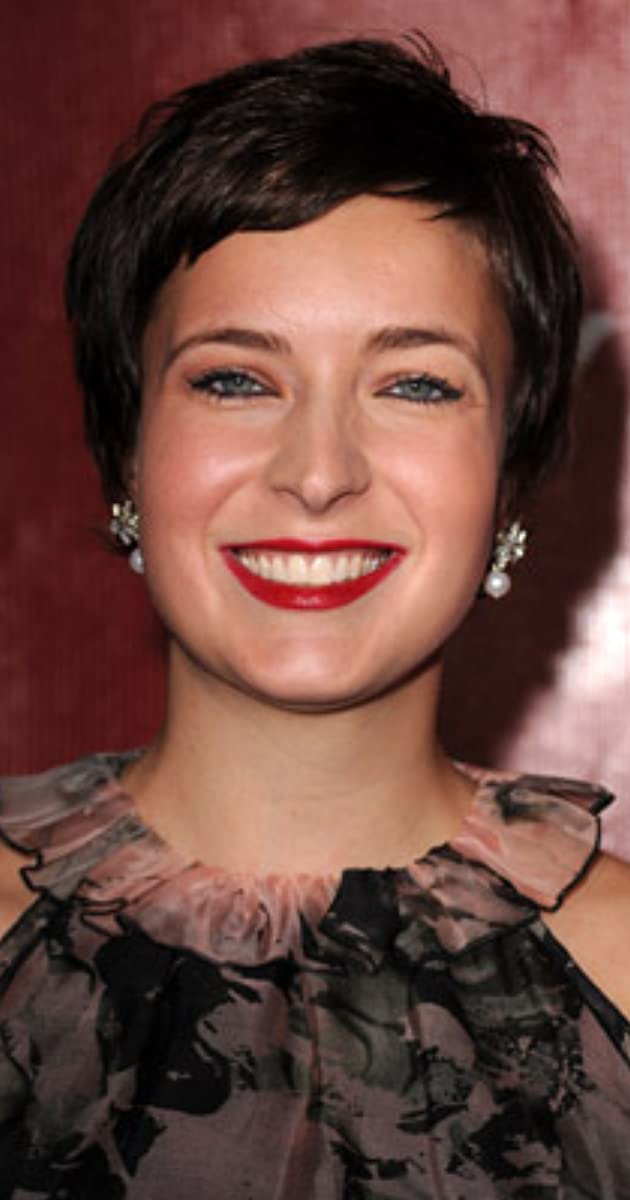 Diablo Cody is originally from Chicago, Illinois, and moved to Minnesota to live with her Internet boyfriend, Jonny who later became her husband. While there, she decided on a whim to take up stripping as a hobby of sorts.

She was working at an ad agency and got a promotion. The job wore her ragged and was something she did not particularly care for. It demanded organization which is something at which she was not very good. Eventually, she quit her day job with Jonny’s blessings and began stripping full-time. During the course of about a year she went from Amateur Night, which was her first stripping experience, to a place she refers to in her book as Sheiks, then to Déjà Vu, and so on. She then took up work as a phone-sex operator before returning to stripping.

Shortly thereafter she decided to quit stripping and she and Jonny married. They moved to what she refers to as “the ‘burbs, and no one strips unless they’re taking a bubble bath.” Her stepdaughter was the flower girl in the wedding.