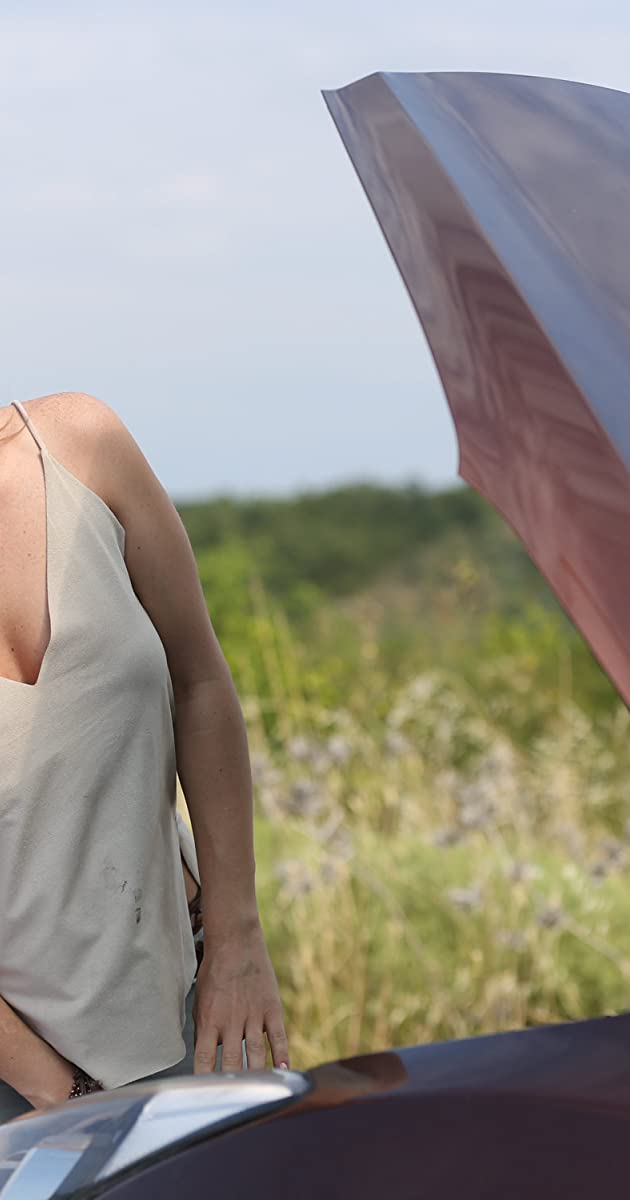 Ayten Asli Enver is a Cypriot-Turkish actress. Her native language is English. She speaks fluent Turkish. She holds British passport. Enver was born in 1984, in London, England, and lived there until she was 12 years old. Her father is a Turkish Cypriot, grown up in London who met and married Enver’s mother after she had arrived in London from Turkey to study. Asli Enver’s native language is English. She couldn’t speak Turkish while she went to Istanbul. She won song contest in London. She was started theatre at Mujdat Gezen Art Centre in Istanbul. Enver studied at Pera Fine Arts High School and graduated in Theatre from Haliç University. Later, she joined the cult TV series Hayat bilgisi (2003) and played the main character “Mine Ergun” in the popular youth series Kavak Yelleri (2007) (a remake of Dawson’s Creek (1998)) for five seasons. She has acted in the movies Tamam miyiz? (2013) and Kardesim Benim (2016), and starred in the TV series Suskunlar (2012), Kayip (2013), Bana Artik Hicran De (2014), Mutlu Ol Yeter (2015) and Kis Günesi (2016).