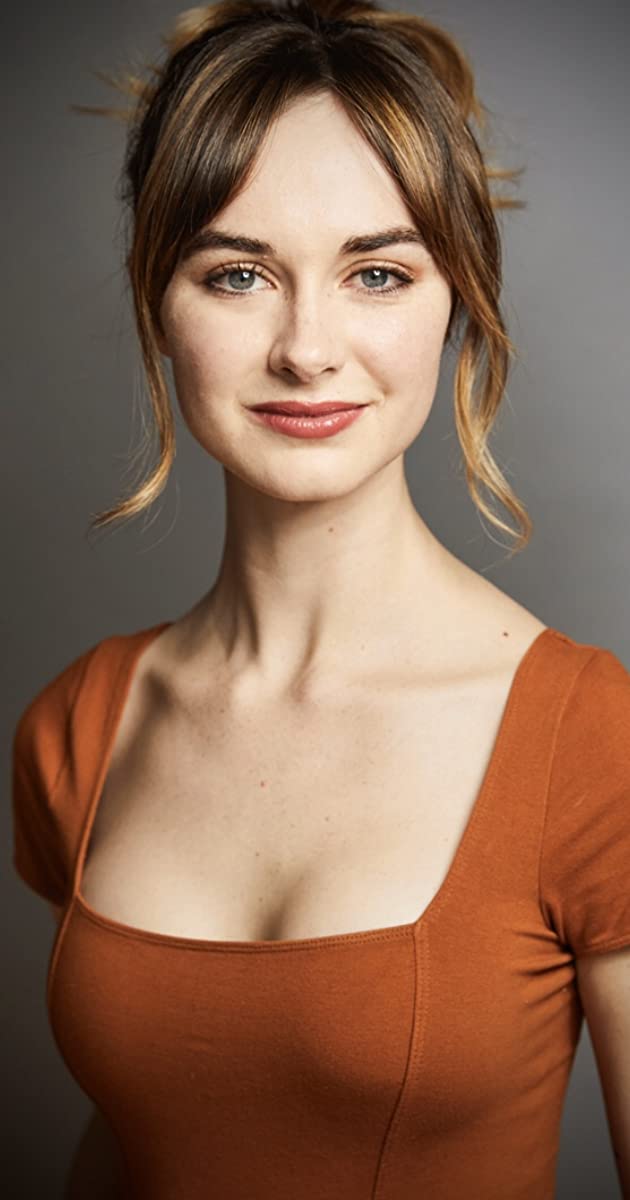 Audrey Corsa is an American stage and screen actress from Los Angeles, California. Out of high school she was accepted to Juilliard where she received her BFA in drama. Upon graduation, Audrey had her New York stage debut in Tracy Letts’ Mary Page Marlowe. She has appeared in a variety of independent film and television and is a gifted singer.