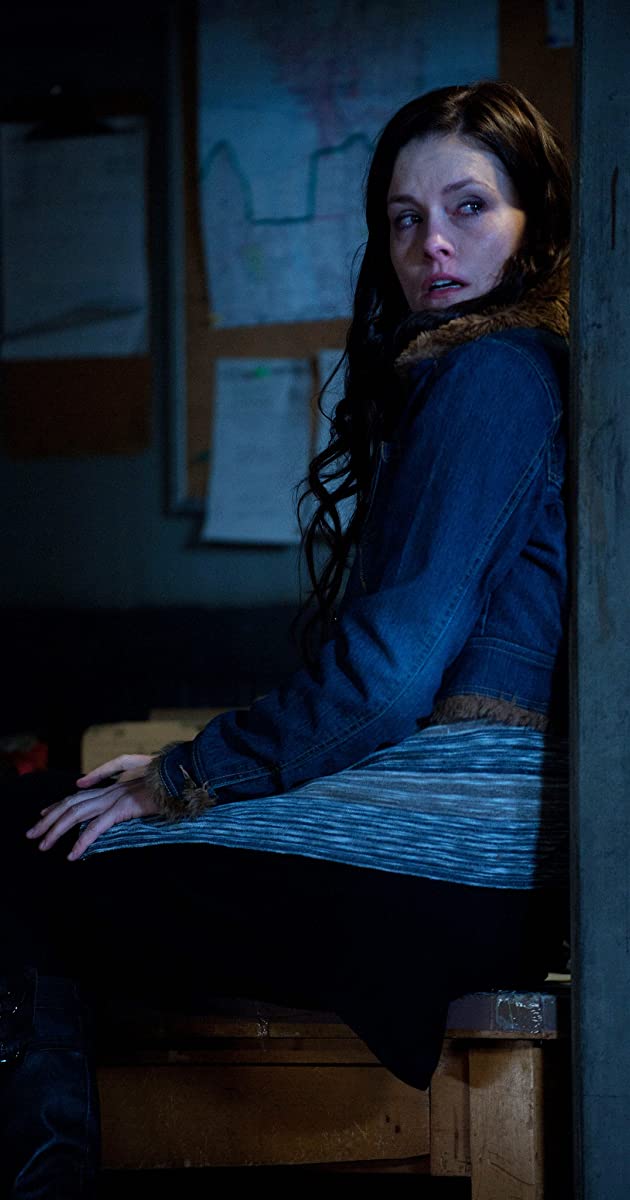 Jamie Anne Brown was born in Parsons, Kansas and is the oldest of five. At a very early age, Brown dreamed of being an actress. Pursuing her childhood dream, Brown moved to Los Angeles.

One of her very first roles was a recurring part on the hit FOX series “The Shield.” Soon after, she made her feature film debut with a supporting role in “The Notebook” as “Martha Shaw,” opposite Ryan Gosling and Rachel McAdams. In the years following these two high profile projects, Allman booked a handful of roles on top television series, including “Six Feet Under,” “Saving Grace,” “The Closer,” and “Monk,” to name a few. In addition to season two of “The Killing,” Allman can also be seen starring in the independent feature film “The Last Rites of Joe May”, which is currently on the festival circuit, and she recently landed a supporting role in the independent film “Any Day Now” opposite Alan Cumming and Frances Fisher.

In 2011, Allman landed the career-changing role of “Terry Marek” in the AMC hit murder mystery series “The Killing.” The show will be returning to television for season two, on April 1, 2012.

In her spare time, Allman supports a variety or organizations involving mentally disabled adults, and loves to spend time with her husband, actor Marshall Allman, whom she married in 2006. She currently resides in Los Angeles.