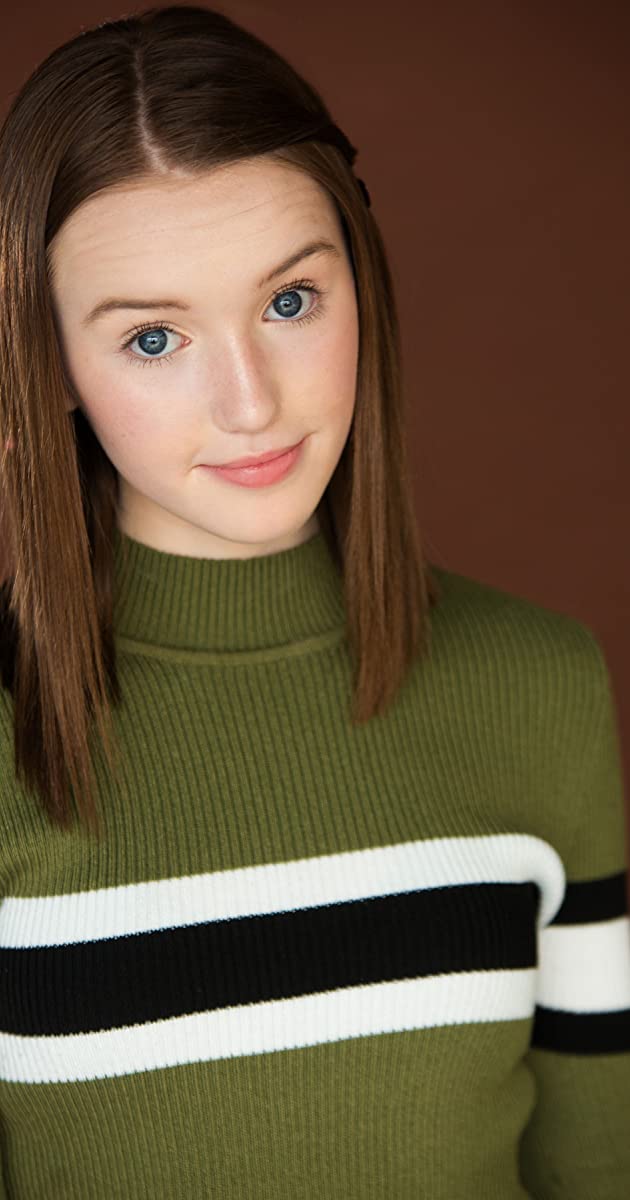 Actress Avi Lake is a proud native Texan from Austin, TX, whose career began at the early age of four after expressing an interest in acting even before she knew what acting was.

At the age of six, she made her film debut in “Meeting Evil” which afforded her the opportunity to work with Samuel L. Jackson and Luke Wilson. She continued to work on many projects and was especially thrilled to play the grand-daughter of Doc himself, Christopher Lloyd, in the film “The One I Wrote for You”.

Her next adventure is to play the beloved poet, Isadora Quagmire of The Quagmire Triplets in the original Netflix series “A Series of Unfortunate Events”. She will also be starring in the upcoming feature film “Through My Daughter’s Eyes” bringing attention to children of soldiers who return from the front lines with PTSD.

Avi has developed a glowing reputation for professionalism and maturity all the while being one of the most kind and fun kids to work with.