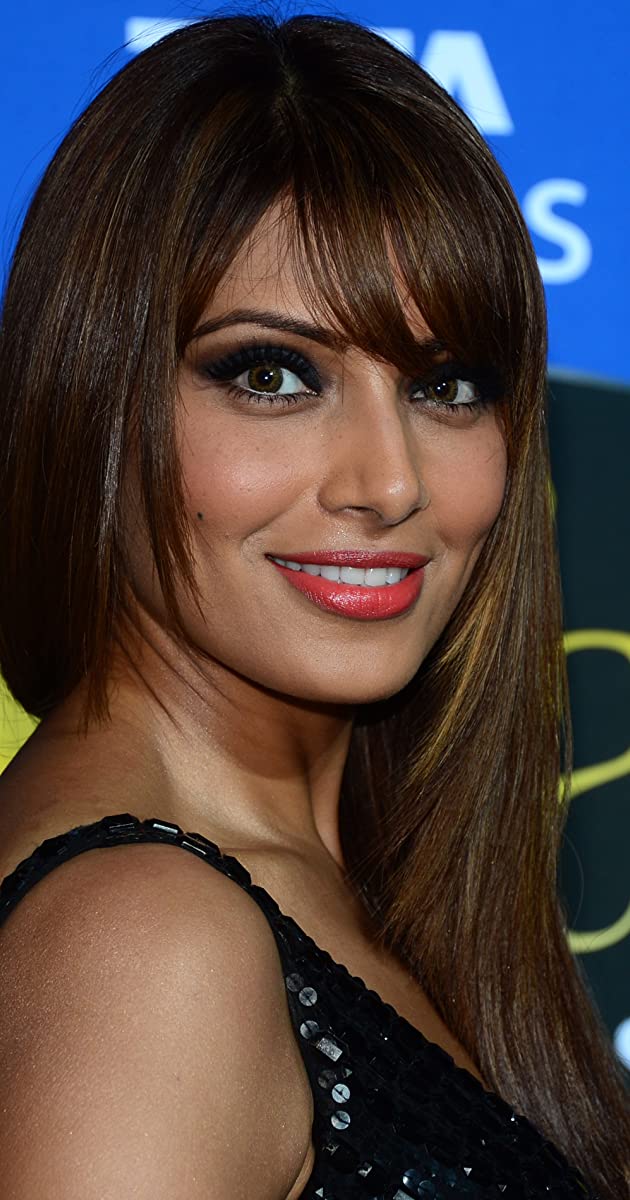 Fate intervened when Bipasha recoiled and passed out when dissecting a rat. Thus ended her dream of being a medical professional. She was enrolled in the science faculty until 12th standard, but switched to commerce thereafter. After acquiring a degree in commerce she planned to be a chartered accountant but ended up being the Ford Supermodel of the World when she was just 17 years old.

Bipasha was born on January 7th 1979 in New Delhi. subsequently the Basu family re-located to Calcutta. Bipasha is the second of three sisters, born and brought up in a Hindu Bengali family, she is fluent in Hindi, English, and Bengali. The names of her sisters are Bidisha and Bijoyeta. Unbelievable as it may sound, sexy Bipasha was considered ‘ugly’ in her younger years due to her dark complexion. Her name means ‘Dark Deep Desire’, and is also the name of a river.

After her triumph as the Ford Supermodel, she went on to be crowned Miss Vivacious sponsored by Tulips.

She has also appeared in two music videos, and was one of the judges in the 2004 Femina Miss India beauty pageant.